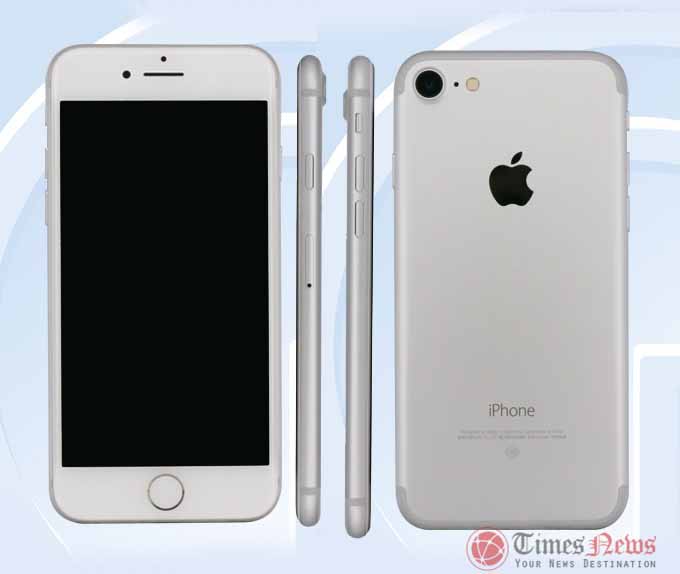 Barely a week after the iPhone 7 was unveiled, alongside the iPhone 7 Plus, Airpod headphone and Apple Watch 2, the flagship 7 has been spotted in AnTuTu benchmark, posting a score exceeding 178K points, actually 178397 points.

The iPhone features as its heart, the new Apple A10 Fusion Quad-core processor which is finding its way into an Apple device for the first time. The AnTuTu score also showed the stunning power the A10 brings to play on the iPhone 7 which gives it a score way above those of other phones we’ve seen of late. The latest point score of the iPhone 7 catapults the device above all other Apple phones, including its predecessor, the iPhone 6s. The only device that came close to the iPhone 7 score is perhaps the iPad Pro which scored 177266 points when it hit AnTuTu. 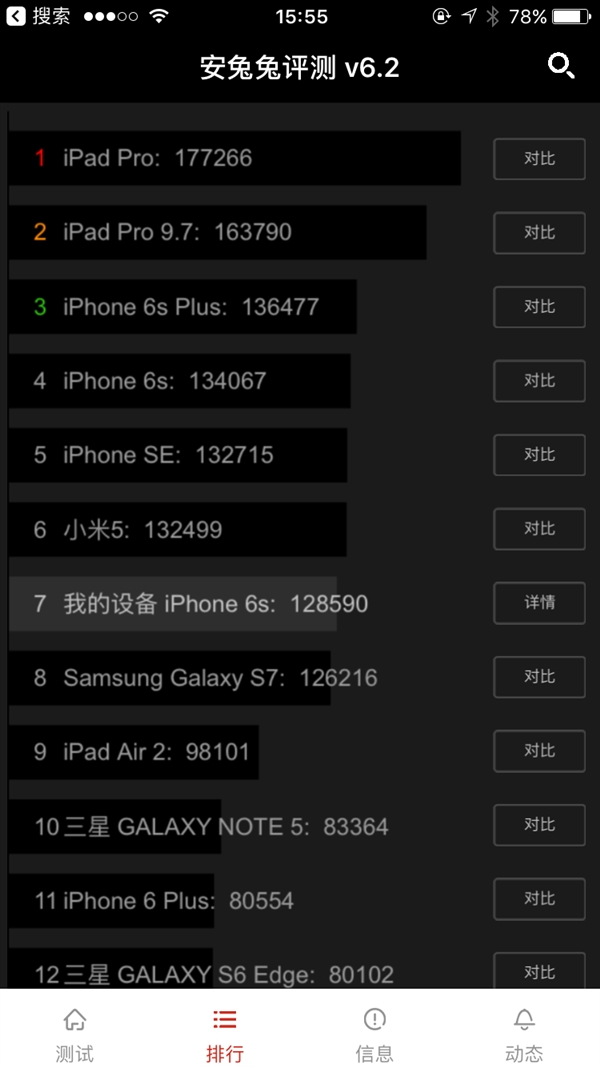 On the sub-score, the single-core and GPU performance reveal the outstanding performance of the new A10 chip. The quad-core A10 Fusion chip on the new Apple flagship comes along with 3.3 billion transistors and so it is gflaring as to why the A10 is touted to be 40% faster than the previous A9 chips.

For now, the Apple A10 chip ois unrivaled by any other chips around, not even the Snapdragon 821 chipset from Qualcomm. It is likely that the Snapdragon 830 chip which Qualcomm is rumored to be working on and expected next year, might likely post such powerful score when it drops. Till then, Apple may just be justified for the high price tag the iPhone 7 and 7 Plus clutch.