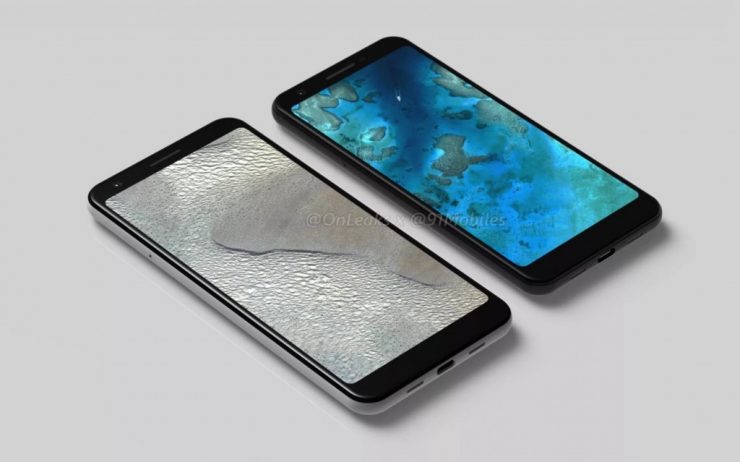 Different leaks have claimed that Google have Lite models of the Pixel 3 and Pixel 3 Lite XL in development. Recently, there has been information and claims about where these mid range Android devices might be launched. According to an anonymous source that spoke with the android police, there’s a report that both models will be launched at Verizon in early spring; however we are uncertain about the claim. 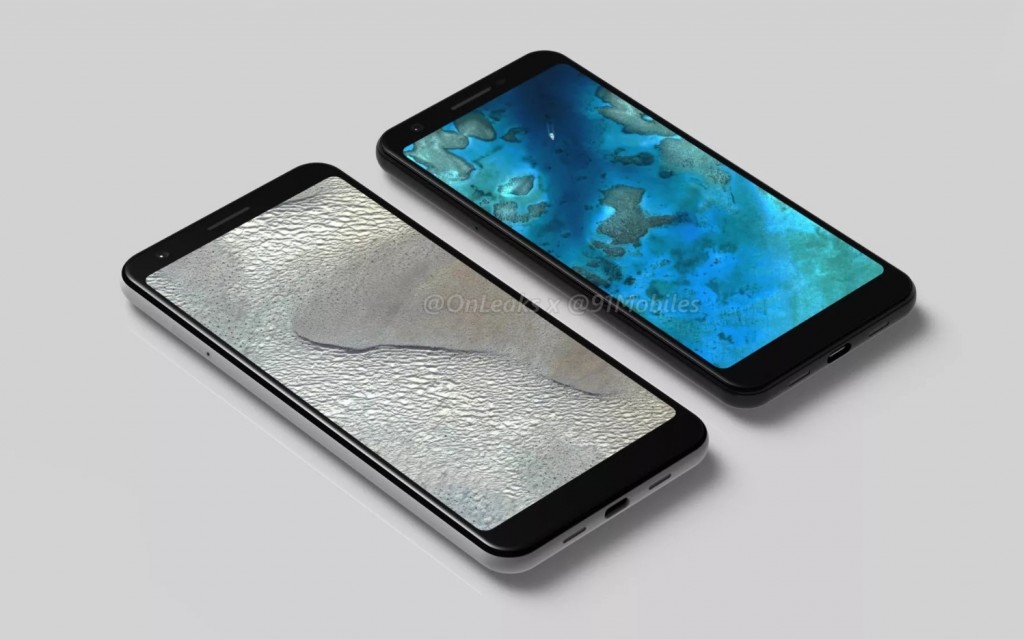 According to rumors, both the pixel 3 Lite and pixel 3 Lite XL shares similar specifications apart from the size of the screen and the battery capacity. The pixel 3 Lite comes with a 5.5-inch display while the 3 Lite XL differs with a 6-inch screen display with both having 18:5:9 aspect ratio. Both models according to leaks are powered by either a snapdragon 670 or snapdragon 710 processor and packed with 4GB RAM and internal memory of 32GB.

Rumors have also suggested that it features 12MP and 8MP at the rare and front respectively. Also the Pixel 3 Lite is expected to come with a 2915mAH battery power but the capacity of the 3 Lite XL remains unknown. But with larger screen capacity, a larger power capacity should be expected. Both devices are also expected to have the latest Android 9 pie update.

One outstanding feature that these devices will reportedly feature is a 3.5mm headphone jack which is not present in the pixel 3 and the pixel 3 XL.
No report yet on how much the cost of the Lite variants of the Pixel 3 device will be, but we could see the Pixel 3 Lite and the Pixel 3 Lite XL costing about $500and $600 respectively. 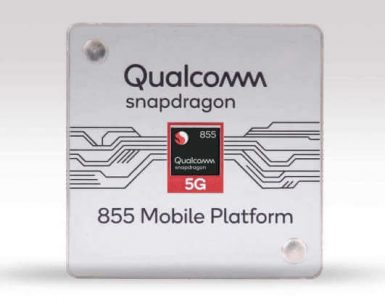 8SHARESShareTweetSubscribe It is that time of the year when U.S fabless chip manufacturer Qualcomm usually holds its annual meeting. Going by precedence, the tech giant is expected to announce the new version of its flagship chipset for mobile...