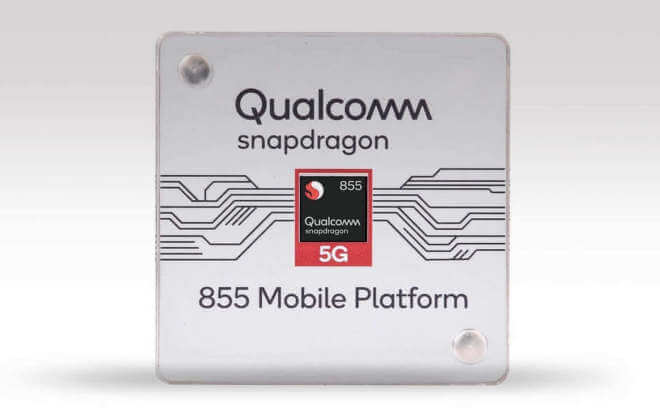 It is that time of the year when U.S fabless chip manufacturer Qualcomm usually holds its annual meeting. Going by precedence, the tech giant is expected to announce the new version of its flagship chipset for mobile devices during the event holding in Hawaii, United States. The official details of the chipset have reportedly been accidentally revealed by TechCrunch before its official announcement. The details include that the new mobile platform will be called Snapdragon 855 and Taiwanese chip maker TSMC will manufacture the chipset. The chipset is all along identified by its internal name Snapdragon 8150 but there have been speculations that it would be called SDM 855.

The post is also said to include that the processor will be manufactured on TSMC’s 7nm FinFet process. In addition, the high-end platform will have a 5G modem which is Snapdragon X50 modem built specifically to respond to the demands of 5G connectivity. The chipset will also integrate the Snapdragon X24 LTE modem. Other features include Snapdragon Elite Gaming optimizations, built-in NPU, among others. The CPU architecture of the mobile platform will reportedly feature three clusters, with the mightiest clocked at 2.84 GHz, while the GPU will be Adreno 640.

It is worthy to note that the Snapdragon Elite Gaming Optimisations is a direct response to Huawei’s GPU Turbo and OPPO’s Hyper Boost. The chipset will be featured from next year on various high-end smartphones from manufacturers such as Samsung, LG, HTC, Motorola, Google and Sony. We expect the tech giant to release comprehensive details of the chipset by the end of the week.