Asus confirms dual-rear camera and Iris scanner for the upcoming Zenfone phone launching at CES 2017, might be Zenfone 3 Zoom 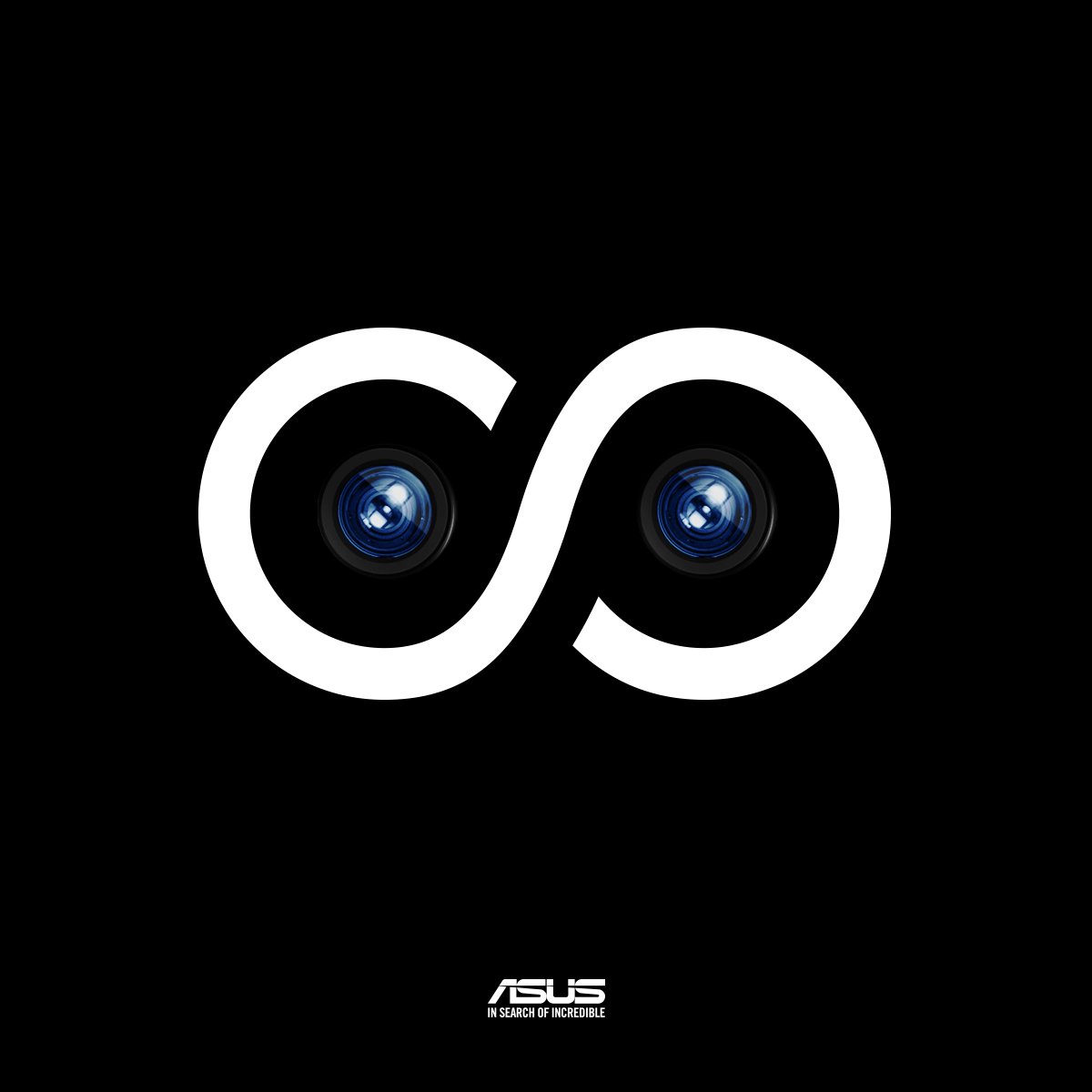 Asus has recently started teasing its new devices that will launch in the company’s CES 2017 event titled ‘Zennovation‘ and is scheduled for January 4th next year. Latest teasers from the company on the company’s Twitter account confirms that the upcoming Zenfone device will feature a dual-rear camera and an iris scanner. The teasers however doesn’t confirms the name of the devices that will launch in the official event.

The dual-camera teaser might hints towards the launch of the ZenFone 3 Zoom smartphone that was previously spotted listed at TENAA confirming most of its specs and also comes with the images of the device and was also seen listed at FCC and Bluetooth. The second teaser posted by the company on their twitter account confirms the Iris scanner for their upcoming device that might be the Zenfone 3 Zoom or a new device might be in the Zenfone 4 series. The company is also rumored to launch a Tango enabled smartphone rumored as ZenFone AR that was also confirmed by the company’s CEO Jerry Shen in an official statement.

Incredible is coming! What are your #ASUS #Zennovation #CES2017 expectations? pic.twitter.com/k9DmeCsTso

The ZenFone 3 Zoom was spotted listed at TENAA with a 5.5-inch AMOLED full HD display with 1920×1080 pixel resolution and it is powered by a 2.0GHz octa-core processor. It comes with multiple variants having 2GB, 3GB and 4GB RAM and 16GB, 32GB, 64GB inbuilt storage options with the support of up to 32GB expandable storage via MicroSD card slot. It runs on the Android 6.0.1 Marshmallow OS out of the box and also comes with a fingerprint scanner on the rear side.

It features a dual-rear camera setup with dual-tone LED flash and a 13-megapixel front facing camera. It is powered by a large 4850mAh battery and connectivity options includes 4G VoLTE, 3G, Bluetooth, GPS, WiFi and other standard options. It measures 154.3 × 77 × 7.99 mm and weights 170 grams. Color options includes Navy Black, New Crafts Silver and Luxury Gold. The Bluetooth listing also confirms some of the above specifications.