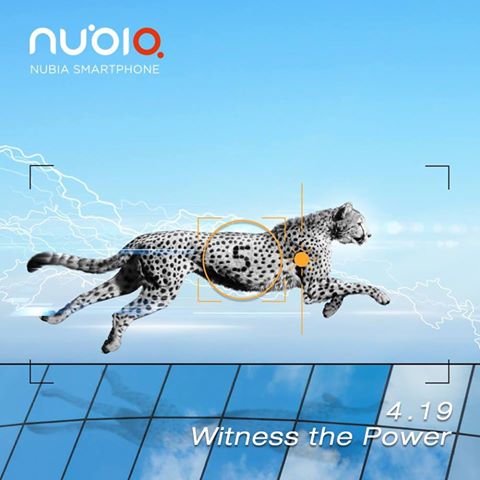 Two new ZTE devices have been spotted at the GFXBench listing revealing the specifications of both the unannounced devices. The devices are ZTE Axon Tianji (A2015) tablet and ZTE NX529J Z11 Mini, respectively. The ZTE Z11 Mini with model number NX529J was spotted with some good mid-range specifications and the Snapdragon 615 chipset. The ZTE Axon Tianji with model number A2015 will be a tablet that has a 14-inch display and looks to have a Dual camera on the rear side.

Let’s start with the ZTE Z11 Mini (NX529J) smartphone GFXBench listing, it comes with 4.7-inch Full HD display with 1920 x 1080 pixel resolution and is powered by the octa-core 1.5GHz Qualcomm Snapdragon 615 (Cortex A53 – ARMv8) processor along with the Qualcomm Adreno 405 GPU. It features 3GB of RAM and 64GB inbuilt storage capacity. It runs on the Android 5.1.1 Lollipop OS out of the box. It features a 16-megapixel rear camera weith LED Flash and an 8-megapixel front facing camera. Other features includes WiFi, Bluetooth, single SIM, GPS and other standard connectivity options.

The ZTE Nubia Z11 Mini is expected to launch on April 19 event of the company and the company is already teasing the device on their social media accounts.

A week back, a new smartphone ZTE A2017 was spotted on GFXbench database with specs like a ZTE B2017 is listed with a 5.2-inch full HD display with 1920 x 1080 pixel resolution and is powered by the 1.5GHz octa core Qualcomm Snapdragon 615 processor with Qualcomm Adreno 405 GPU. It features 3GB of RAM and 32GB of inbuilt storage capacity. It runs on the Android 6.0.1 Marshmallow OS out of the box. It features a 16-megapxiel rear camera with LED flash, Auto focus and HDR features. There is an 8-megapixel front facing camera also available. It supports single SIM and connectivity options includes NFC, GPS, WiFi and Bluetooth. No other details are listed in the listing.