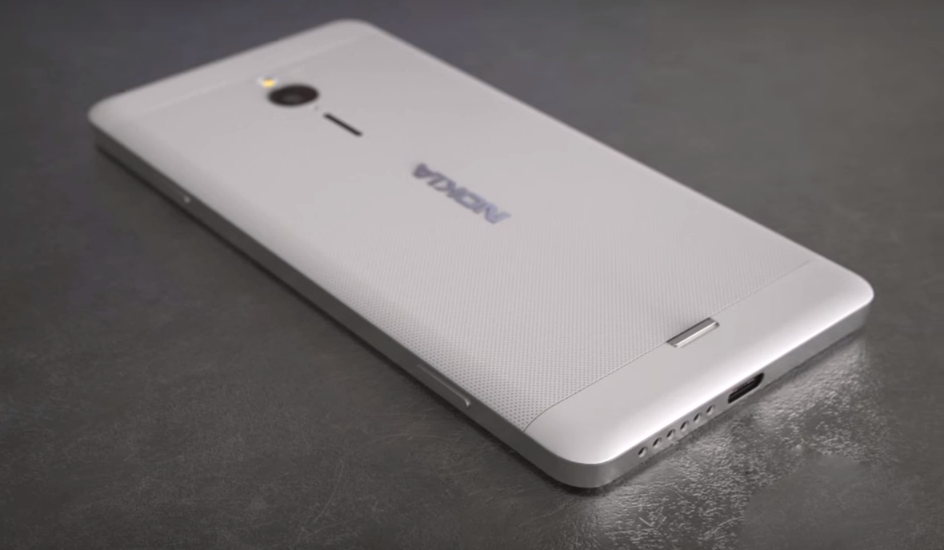 Nokia is rumored to be working on a new Android device dubbed Nokia C9 and the device has been leaked a number of times. This is the first time we are reporting some new leaked renders and rumored specs of the Nokia C9 smartphone. The upcoming rumored Nokia C9 is rumored to launch with good top-end specs. The device is rumored to have a large battery for a long backup and is expected to launch with a 16-megapixel pureview camera. We will discuss more about the specifications of the device in this article next.

Some new renders of the device have been leaked online that shows that the upcoming Nokia device will be available in multiple color options like White, Black, Purple and Blue. A new concept video gives the clear view of the device. This concept video has been posted by GA Concepts on YouTube and we have shared it below.

The Nokia C9 specs have been shared by a weibo user. It is rumored to launch with specs like a 5-inch display with metal frame and will be powered by the new Snapdragon 820 processor with 2GB of RAM. The device is rumored to launch with three inbuilt storage options like 32GB, 64GB and 128GB. It will run on Android 6.0 Marshmallow out of the box. It will have a 21-megapixel pureview rear camera with 8-megapixel front facing camera. The Nokia C9 is expected to have a 4,000 mAh battery. If we talk about the pricing of this device then it will have a price tag of around $460.