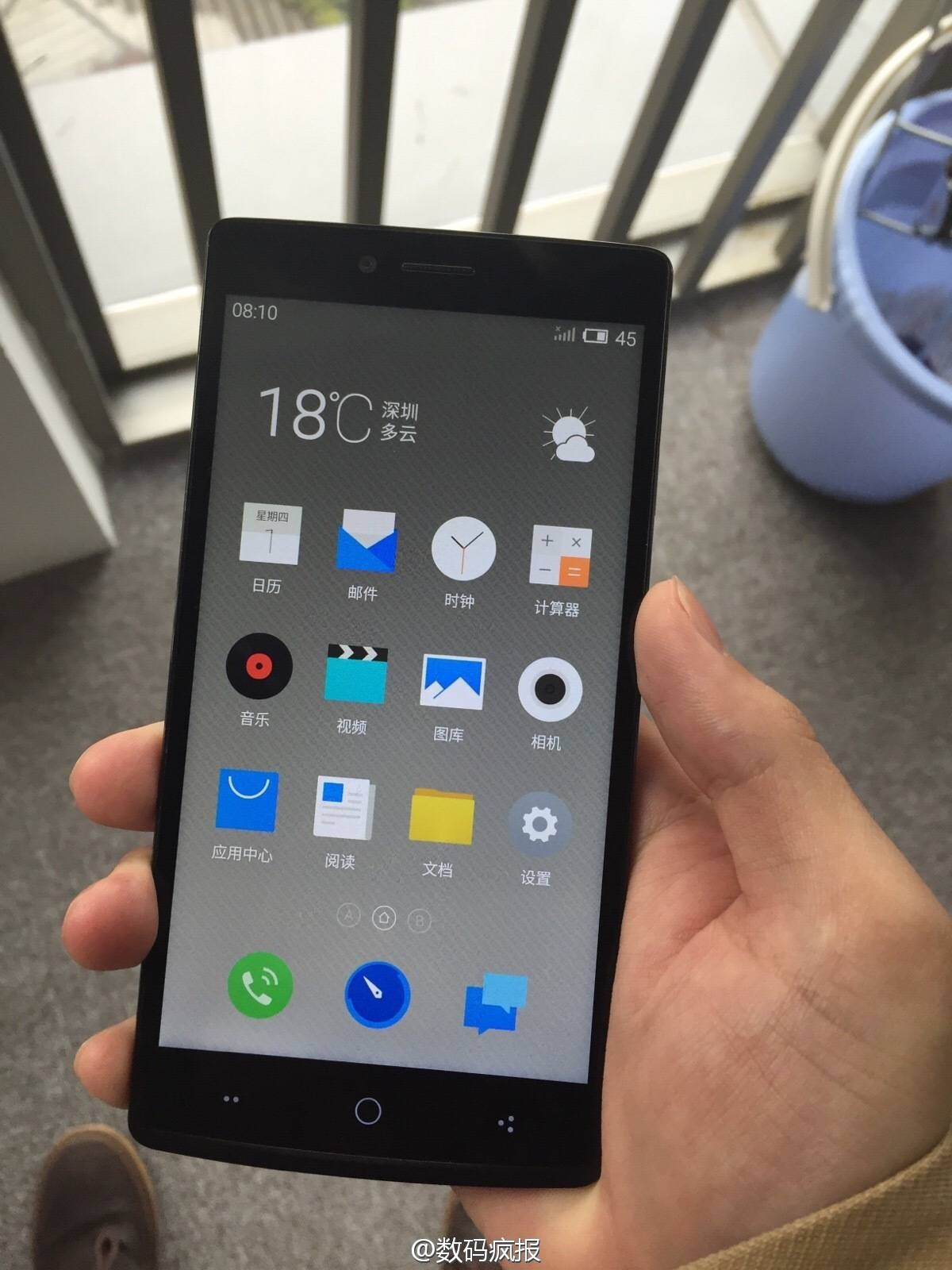 OnePlus was having a wonderful last year with releasing OnePlus one, OnePlus 2 and OnePlus X smartphones with top-end specifications and were mostly liked by the people around the world. Now, the OnePlus fans may be looking forward for the next OnePlus flagship device with upgraded features. OnePlus is rumored to be working on their next flagship device OnePlus 3 and the rumorts says that it will be launched in summer 2016 after the MWC 2016 event. Now we have got a video that looks like an official video trailer for the OnePlus 3.

We have just got a tip from the tip us page with a leaked video trailer of the OnePlus 3 giving us a brief look at the design of the phone. The user who tipped us haven’t shared the weibo link, however. The device in the video is a black colored device and looks similar like an iPhone 5S with similar design and comes with a front and a rear camera with LED flash. The display looks to be of 5.5-inch size and a fingerprint scanner is available.

The rumored specifications of the device includes a 5.5-inch 1080p display with Corning Gorilla Glass 4 protection and is expected to be powered by a Qualcomm Snapdragon 820 processor. It will have two variants: 4GB RAM and 16GB inbuilt storage and 5GB RAM with 64GB inbuilt storage. It is expected to run on Android 6.0 Marshmallow based Oxygen OS out of the box.

OnePlus 3 is expected to be launched with a 3500 mAh capacity battery which is bigger than the 3300 mAh battery found in the OnePlus 2. It will also support NFC and Android Pay feature as per the rumors. The cameras are expected to be same as OnePlus 2 which includes a 13-megapixel rear camera and a 5-megapixel front camera but, may be we can see an increase in the camera size when it will be launched.

So, we have to wait for the OnePlus 3’s TENAA approval and GFXBench listing to get more information about its rumored specifications. Stay tuned for more news and updates.

Update 2: The video looks to be the concept video posted already in December. So its not an official leaked trailer. Thanks david 🙂