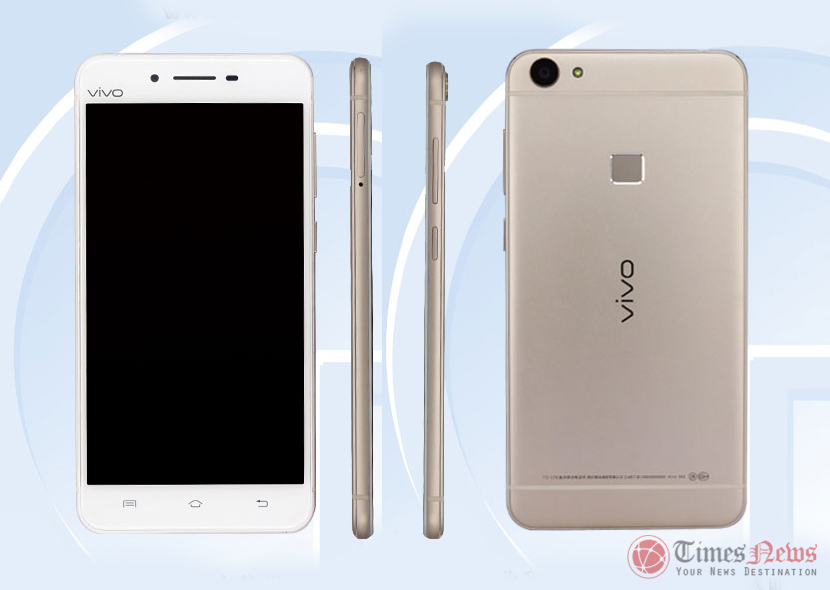 Vivo, the Chinese manufacturer, is getting popular day by day and is launching new devices at regular intervals. Vivo X6 and Vivo X6 Plus flagships from Vivo were already launched last year and the Vivo X6S Plus have approved by TENAA recently and has also made its appearance on AnTuTu database revealing the key specs. There were rumors about its small brother Vivo X6S also but there were no rumors for this device. Now, the Vivo X6S has got the TENAA approval revealing the specs and images of the device.

The TENAA listing for the Vivo X6S confirms that the device comes with same specs like the X6S Plus with a display size difference. It will have the same OLED display but with a smaller 5.2-inch size as compared with Vivo X6S Plus and has 1920 × 1080 pixel resolution. It is powered by a 1.8GHz octa-core processor that will be the Snapdragon 820 Soc. It also has 4GB of RAM which is also same as X6s Plus.

It runs on Android 5.1.1 Lollipop out of the box and features an 8-megapixel or 16-megapixel rear camera with an 8-megapixel front facing camera. It has 64GB of inbuilt storage and no expandable storage capacity. Connectivity options includes Bluetooth, USB, GPS, 2G, 3G, 4G LTE with FM Radio support. It measures 147.9 × 73.75 × 6.56 mm and weights 140.5 grams. It is listed in Golden color options in the TENAA listing.