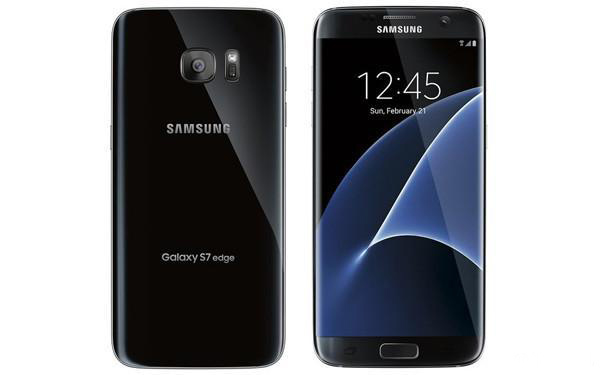 Now the Samsung Indonesia has just posted a Video on its website and YouTube account having the Galaxy S7 and Galaxy S7 Edge inside the video. The company has also posted some teasers on their official website along with the video. The video confirms that both the device will be water resistant as the devices are used in the downpour in the video. Both the upcoming flagships comes with wireless charging feature as well, the video confirms the same.

The video also confirms that it is capable of taking high quality images in low light conditions as well. The device comes with IP67 certification and a microSD slot will also be available on both phones. The Galaxy S7 Edge is going to be launched with a 3600 mAh battery as we discussed earlier and the Galaxy S7 will have a 3000 mAh battery for sure.

The rumored specs for the Galaxy S7 includes a 5.1-inch display and will be powered by the Qualcomm’s Snapdragon 820 SoC is some markets and the Exynos 8 Octa 8890 processor in others. It will have 4GB of RAM and will come in 32GB or 64GB inbuilt storage variants. It will run on Android 6.0 Marshmallow OS out of the box and will feature a 12-megapixel rear camera and a 5-megapixel front facing camera. It will be backed up by the 3000mAh battery with all necessary connectivity options.

The Galaxy S7 Edge has been spotted in benchmark databases recently revealing its key specs. The device was spotted listed on AnTuTu and GeekBench databases. It comes with a 5.5-inch display with with 1440 x 2560 pixel resolution and a larger 3600mAh battery as compared to Galaxy S7’s battery. It will have the same other specs like the Galaxy S7 that includes Qualcomm’s Snapdragon 820 SoC or the Exynos 8 Octa 8890 processors, 4GB of RAM, 32GB or 64GB inbuilt storage variants, Android 6.0 Marshmallow OS out of the box, a 12-megapixel rear camera and a 5-megapixel front facing camera.

So are you excited to see the Galaxy S7 and Galaxy S7 Edge in this leaked official video? Do share with us via comments.