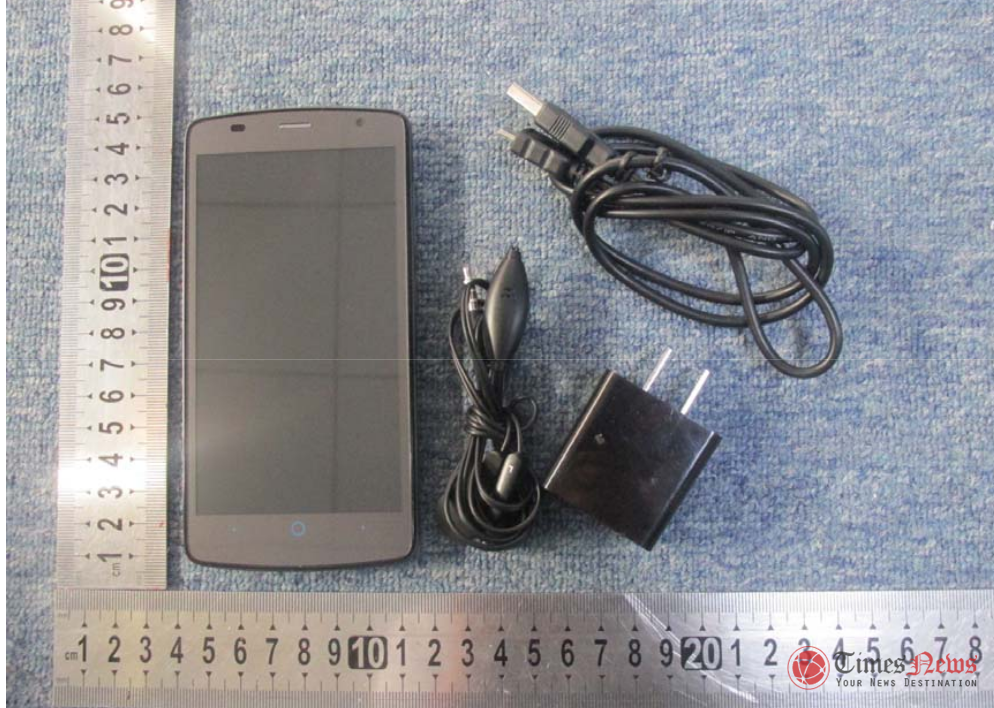 ZTE’s new ‘blade series’ smartphone ZTE Blade L5 has just got FCC US certification that has revealed the images and specs of the device. In November, ZTE also got the approval for the ZTE Blade L6 smartphone that is not official yet but they have launched the ZTE Blade D Lux smartphone recently in Vietnam and Singapore that was also FCC approved in November. The documents also reveals the images and some of the key specifications of the device like the battery, connectivity etc that we will discuss in this article.

ZTE Blade L5 supports Dual SIM and comes with other model name ZTE Blade L5 /Blade L5 /ZTE L5, ZTE Blade M/Blade M. We don’t have any other information available about the ZTE Blade L5 at the moment and also there are currently no rumors about the Blade L5 online. So, we have to wait for the official announcement from ZTE for this smartphone to have more details about the specifications and pricing of this phone.