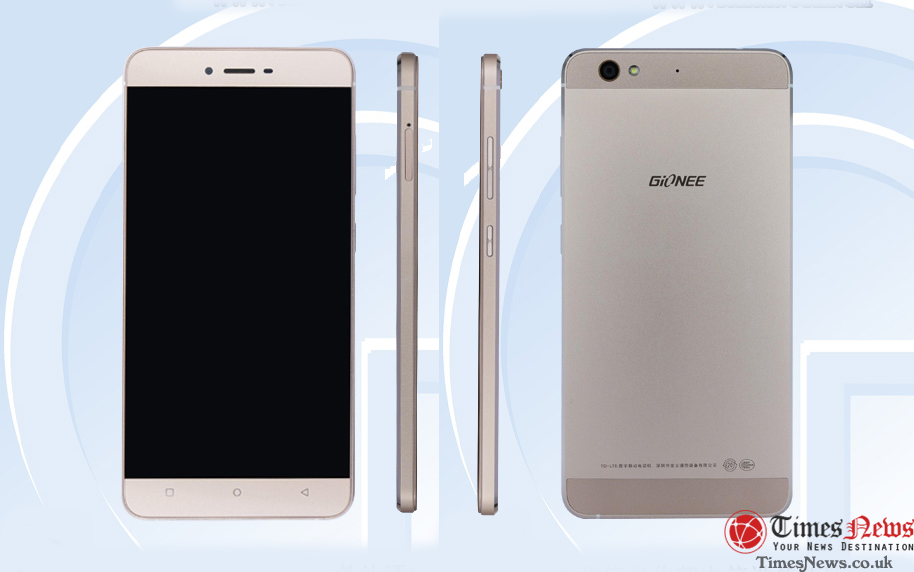 The Gionee GN9010L comes with a 5.5-inch AMOLED display with 720 × 1280 pixel resolution and is powered by a 1.3GHz octa-core processor with 3GB of RAM. It runs on Android 5.1 Lollipop OS and comes with 32GB of inbuilt storage with no expandable storage capacity. It features a 8-megapixel or 13-megapixel rear camera with a 5-megapixel front snapper. It measures 151.9×74.6×6.9mm and weights 145.2g. It comes in Silver and gold color variants.

The Gionee GN5001S comes with low-end specifications like a smaller 5-inch HD TFT display with 1280 × 720 pixel resolution and is powered by a 1.3GHz quad-core processor along side 1GB of RAM. It has 16 GB of inbuilt storage with up to 128GB expandable storage slot. It runs on Android 5.1 Lollipop again and features an 8-megapixel rear and a 5-megapixel front facing camera. It measures 143 × 69.9 × 86.5mm and weights 185g. The color options available are Black and gold.

Both the devices are unannounced and we may see some announcement from Gionee as the CES 2016 is already near. Stay tuned.