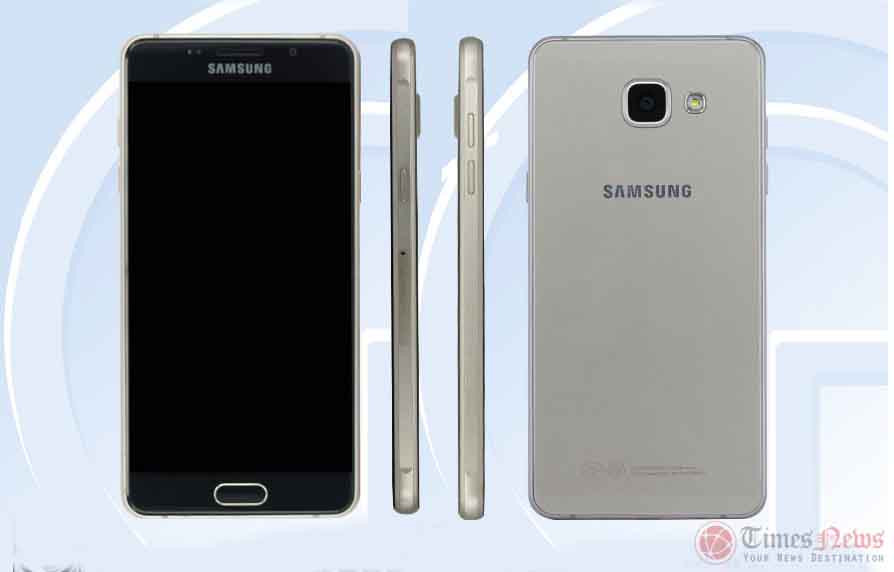 Samsung is currently working on the sequels to the Galaxy A series smartphones. Last month, the 2nd generation of Galaxy A5 and Galaxy A3 were approved by USS FCC confirming some of the specs of both the phones. 2nd generation Galaxy A7 was also approved by FCC which confirmed that it will have a 3300 mAh battery upgraded from 2600 mAh. Galaxy A7 2016 is already approved by TENAA revealing its images and specifications. Now the Galaxy A5 (2016) smartphone with model number SM-A5100 has passed the TENAA certification hurdle in China confirming its other specs that were not available in the FCC documents at the time of its FCC approval last month.