Second Generation Samsung Galaxy A7, Galaxy A5 and Galaxy A3 Now Official With Fingerprint scanner and New design 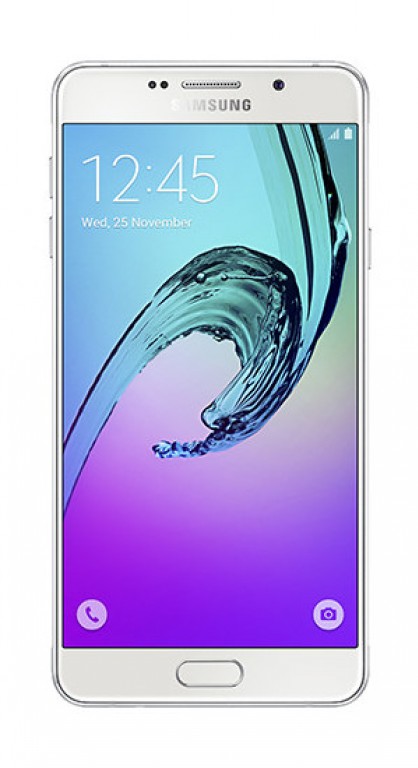 We are already discussing in our previous reports that Samsung is working on the second generation of the Galaxy A series smartphones which includes Samsung Galaxy A7, Galaxy A5 and Galaxy A3. All the three devices got TENAA and FCC approval in the previous reports we shared. Now, Samsung has officially launched the three Galaxy A series devices. All three comes with refreshed looks and upgraded features. Three devices now comes with fingerprint sensors on home buttons. All the three devices will be available in China starting mid-December and then will be rolled out globally. The pricing details are also not available yet.

All the three comes with additional features like Samsung Pay support, Samsung KNOX, S-Voice and Dual SIM support. So do you like these 2nd generation Galaxy A series smartphones or not? Do share with us via comments.