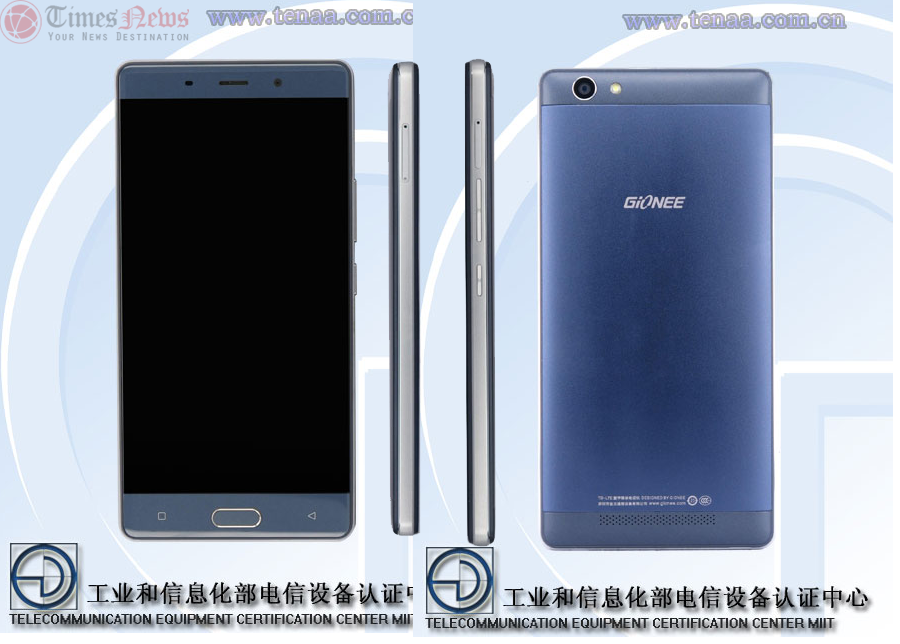 The TENAA listing of the Gionee GN5002 comes with a 5.5-inches display with 1280 × 720 pixels resolution and is powered by the 1.3 GHz quad-core processor along with 2 GB of RAM. It runs on the Android 5.1 Lollipop OS and has 16 GB of inbuilt storage with 128GB expandable storage slot. It supports the 4G LTE bands like TD-LTE, WCDMA, CDMA 2000, GSM, CDMA, TD-SCDMA and LTE FDD.

We can expect an announcement from the Gionee in the upcoming days where they are expected to announce a number of new smartphones including the Gionee GN5002. So stay tuned for the related updates.