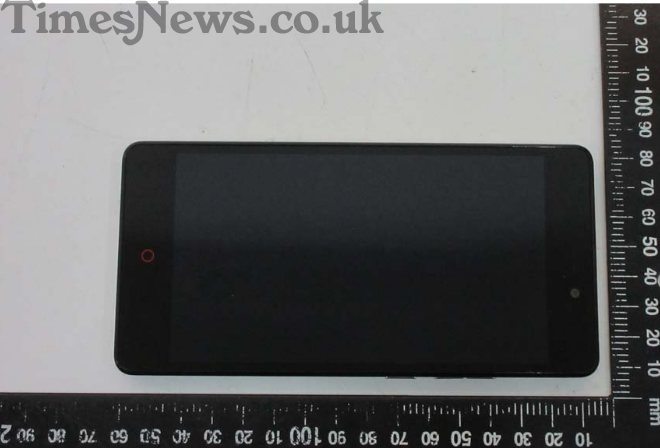 The FCC documents confirms that it will have a 3000 mAh battery. Other specifications of the handset are confirmed by the Geekbench listing that confirms that it will be powered by a Mediatek ARM MT6753 1.30 GHz octa core processor with 64-bit support, Mali-T720 GPU and 2 GB of RAM. It runs on the Android 5.1 Lollipop out of the box but ZTE may launch it with the Android 6.0 Marshmallow instead. It supports 4G LTE and other important connectivity options as well. This phone also comes with unknown size front and back cameras with LED flash. There is no information on the rest of its specs available as of yet.

We recently saw the ZTE Blade L6 approved by FCC that comes with a 2200 mAh battery, connectivity options like 4G, 3G, 2G, WiFi, GPS, EDGE, Bluetooth 4.0 LE. IT will be powered by a Mediatek processor as well.

Another device in Blade series that was leaked by FCC is called as ZTE Blade D Lux that is powered by the Snapdragon 410 Soc instead of the Mediatek Soc. the Snapdragon 410 Soc comes with 1.2 GHz quad-core (4x ARM Cortex A53) CPU with Qualcomm Adreno 306 GPU and Qualcomm Hexagon DSP. It has a large 3000 mAh battery as well with Quick Charge 2.0 feature provided by Qualcomm.