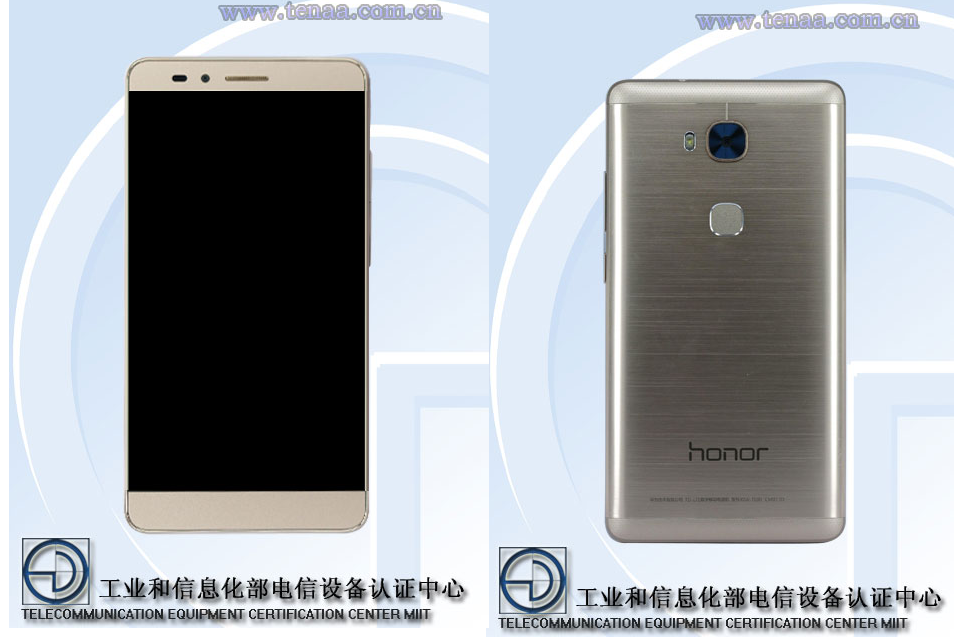 Both these two new Honor Glory phone have similar specifications. Both comes with a 5.5-inches TFT display with 1920 × 1080 pixel resolution. Both weights 158 gms and comes with dimensions 151.3×76.3×8.15 mm. these two new phones will come in Gold, Grey and Silver color variants and runs on Android 5.1.1 OS out of the box.

Looks like the Huawei Honor Glory KIW-TL00 will be the variant of the Huawei Honor KIW-TL00H smartphone that was also found listed on TENAA few days back with similar specifications. Both the new Huawei smartphones comes with a Fingerprint scanner at the back, below the rear camera.

We will get more information on these phones in the upcoming days as these may launch in the new Huawei Enjoy series smartphones. Stay tuned.