Motorola announces List of Phones To Get Android 6.0 Marshmallow Update 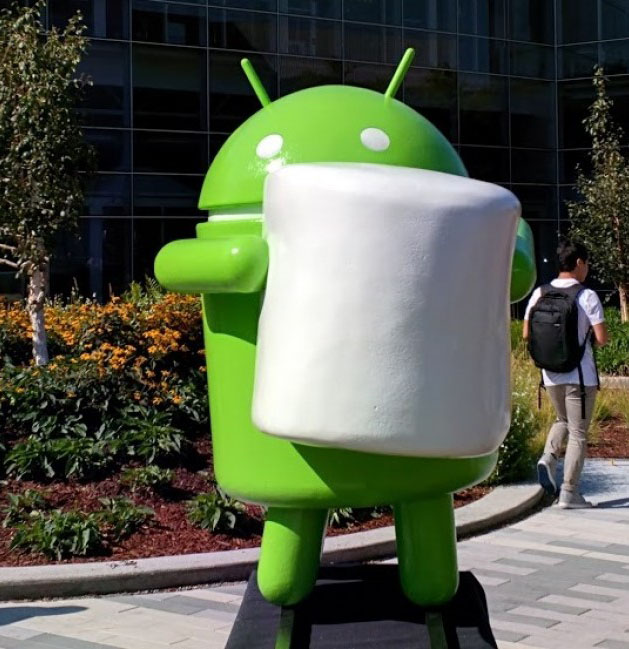 Google will unveil the latest Android OS next week in an event and have already announced that the Google owned Nexus devices will get the update first as soon it will released. Many other Smartphone manufacturers have also announced the same.

Motorola, however, has not included some of its devices including Moto E 1st gen, Moto E 2nd Gen, Moto G 1st gen and Moto X 1st Gen. But Motorola may change its plan and include any of the excluded devices in the list as soon as it will start seeding the Marshmallow update.

The new Android 6.0 Marshmallow update comes with number of new features and enhancements. The new features it includes are Doze Mode, Now on Tap, Android Pay, Direct Share, Simpler volume controls and many more. Motorola have also annouced the changes to Moto enhancements, means changes to Moto features that includes ‘Do not disturb’ option under the ‘Sound and notification’ settings, removal of Moto Assist, Motorola Migrate will be removed, Google Chrome extension found in Motorola Connect will be retired etc.

We will update you with other smartphones manufacturers to roll out Android 6.0 Marshmallow update as soon it will be available. Check oot the official post from Motorola here.