These Motorola Devices Will get Android 6.0 Marshmallow update 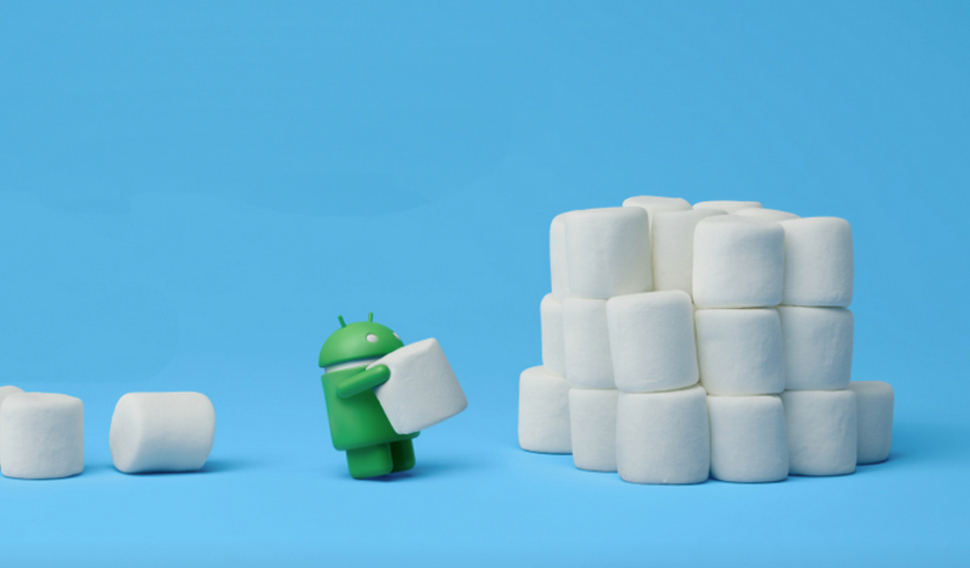 Motorola has posted the list of devices that will get the Android 6.0 Marshmallow update next week. The devices includes:

From the above list, you may notice that Motorola hasn’t included any Moto E phones in the Marshmallow tasters. In addition, Moto G 1st gen and Moto X 1st gen are also not in the list.

The new Android Marshmallow update will be rolled out after Google release it, however, Motorola has not announced the exact dates when they will rollout this new update to listed devices.

The new Android Marshmallow update comes with number of new features including Doze Mode, Now on Tap, Android Pay, Direct Share, Simpler volume controls, ‘Do not disturb’ option under the ‘Sound and notification’ settings, removal of Moto Assist, Motorola Migrate will be removed, Google Chrome extension found in Motorola Connect will be retired and many more other important changes to Moto devices.