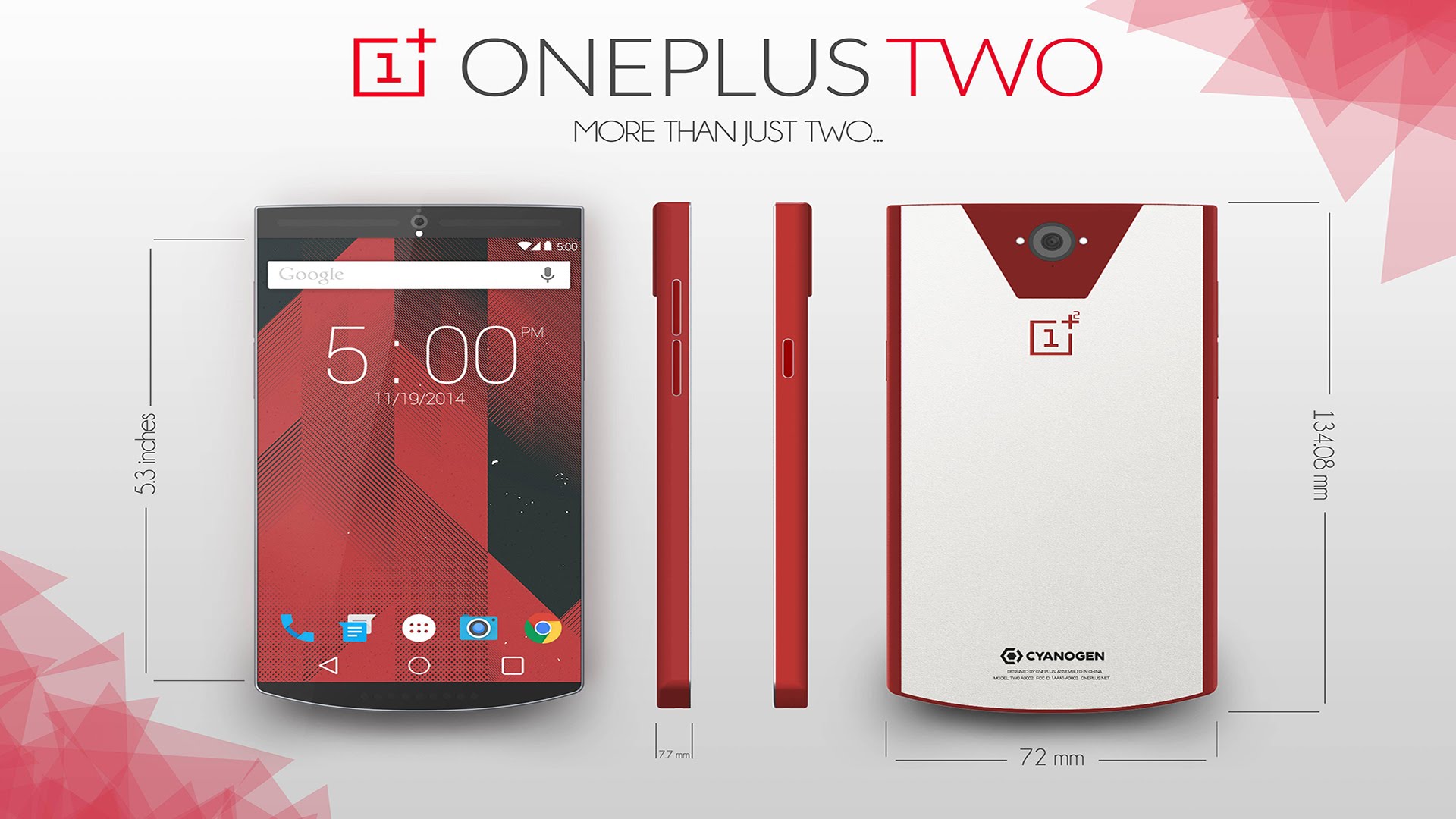 One Plus 2 has been finally made official after so many rumours and hype filled leaks.

This new handset and the successor of One Plus one has a magnesium frame and metallic buttons. Both of these features are a drastic improvement by the company over its first generation product.

The new smartphone will have style swap covers having different types of finishing. They include bamboo, rosewood, Kevlar and black apricot. The default choice out of the box for its users will be the black handset with sandstone finish.

As per the past rumours which turned out to be true, the new handset will be featured with Qualcomm Snapdragon 810 SoC. It is going to carry 4 GB RAM and One Plus 2 will have 2 variants one with 16 GB internal storage and the other variant having 64 GB internal memory.

The display and resolution of the second generation handset is similar to that of the first generation product i.e : 5.5 inch display having 1080p resolution. One Plus two is comparatively brighter and the colour reproduction is more accurate as compared to the screen of One Plus One.

Camera: the new handset has been featured with a 13 MP rear camera having optical image stabilisation, laser image and 1.3µm pixels.

The video capturing features available in this smartphone are 4K clips as well as 720 p slow motion footage at 120 fps. One Plus 2 has 5 MP front shooting camera.

One plus 2 has a finger print sensor which is being said to be faster than that which is present in iPhone 6 and users can store upto 5 fingerprints in this new handset.

Battery: This new android device has been packed with 3300mAh battery.

This smartphone has USB Type C as a standard connectivity port. A bundle adapter is also present which is going to provide its users to have an advantage of using micro USB accessories.

One Plus 2 features dual nano sim and 4 G LTE connectivity.

One Plus 2 is going to be available for orders in many of the markets world wide from 11 August onwards. This time it is being said by the company that the invites are going to be much easy as compared to that of One Plus one.