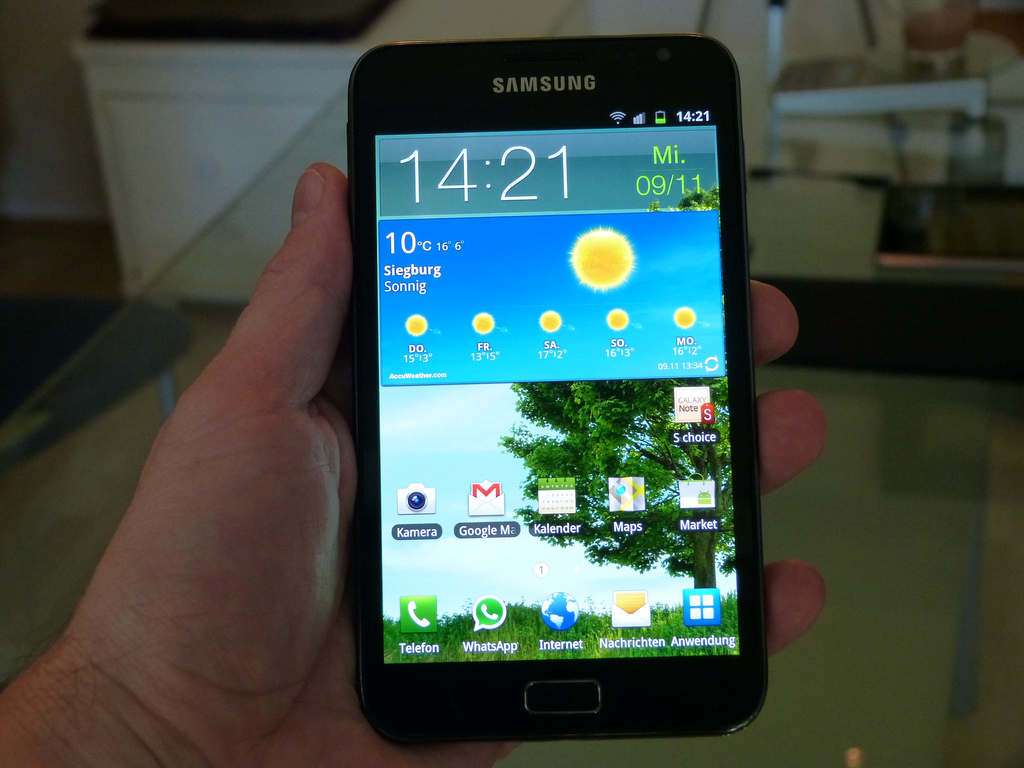 During the recent past, lots of speculations have been there about the upcoming Galaxy Note 5 and its hardware specifications. As the time of the unveiling of this new handset is approaching near by more and more contradictory rumours have cropped up each day.

But today due to an anonymous tipster, we have been finally been able to clear up certain confusions.

This upcoming handset which is an international prototype is going to have a model number as: SM-N920 F.

As per the earlier rumours which have been reconfirmed today, the Samsung Galaxy Note 5 will have Samsung’s own EXYNOS 7422 chipset. Further adding up to these rumours is that this new chipset is an improved version of EXYNOS 7420 which was a chipset in Samsung S6 and S6 Edge.

This is also going to be the first Samsung made Silicon which will feature the modem on the very same chip as that of CPU and GPU.

Another rumour which has been once again confirmed today is that this new android phone will have 4 GB RAM.

Adding up further is that the internal storage of this new phablet will be 32 GB. But still there is a confusion that whether there will be a microSD card slot for memory expansion or not.

The screen size and it’s resolution are expected to be very much identical to its predecessor i.e Galaxy Note 4. It is being said that, Note 5 will have 5.7 inch QHD panel but at the same time it will be featured with some of the upgraded tech as per the custom of Samsung each year in the Note line.

Another recent confirmation which has been made is that Galaxy Note 5 is not going to have an auto eject mechanism for its S pen Stylus.