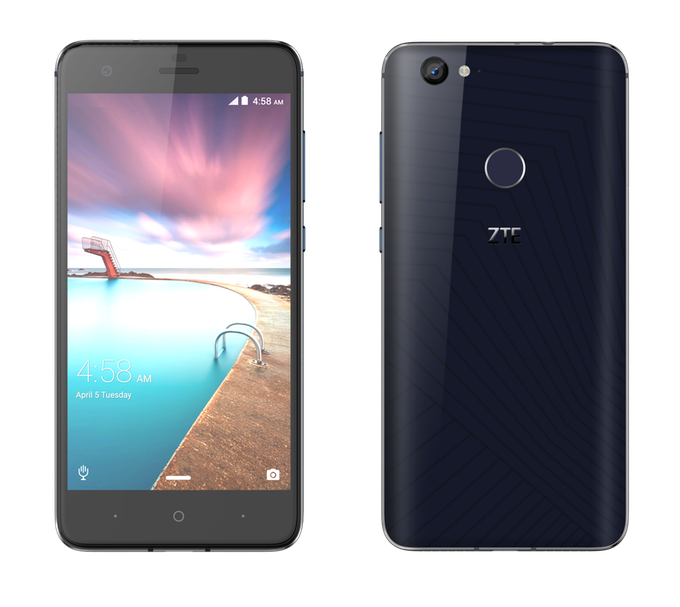 ZTE announced their Project CSX phone ZTE Hawkeye at CES 2017 but the company haven’t detailed the specifications at the event. Now the company has provided the full specifications details of the device. The ZTE HawkEye phone will be available at $199 via Kickstarter website but will be shipped starting September 2017 that means the interested users have to wait a bit long. The ZTE Hawkeye comes with Eye-Tracking scrolling that can track movement of the eyes and pages can scroll automatically up-down or left-right based on eye movement. The user can also give voice commands to the phone to navigate between pages while the device is stick on a wall.

The ZTE HawkEye will feature a 5.5-inch Full HD display with 1920×1080 pixels resolution and will be powered by a 2GHz octa-core Snapdragon 625 14nm processor with Adreno 506 GPU with 3GB of RAM along with 32GB internal storage and expandable storage up to 256GB via microSD card slot. it will run on the Android 7.0 Nougat OS out of the box and will support hybrid Dual SIM.

It features a dual camera with a 13-megapixel and a 12-megapixel camera sensors with dual-tone LED flash and it also features a 8-megapixel front camera. It is backed up by a 3000mAh built-in battery with Qualcomm Quick Charge feature. Connectivity options includes 4G LTE, Wi-Fi 802.11 ac (2.4GHz + 5GHz), Bluetooth 4.2, GPS, NFC and USB Type-C port. It also comes with a fingerprint sensor on the rear side. It also comes with 3.5mm audio jack and a dedicated HiFi audio chipset for audio enhancement. It measures 155 x 76.9 x 9.1mm and weights 185 grams.