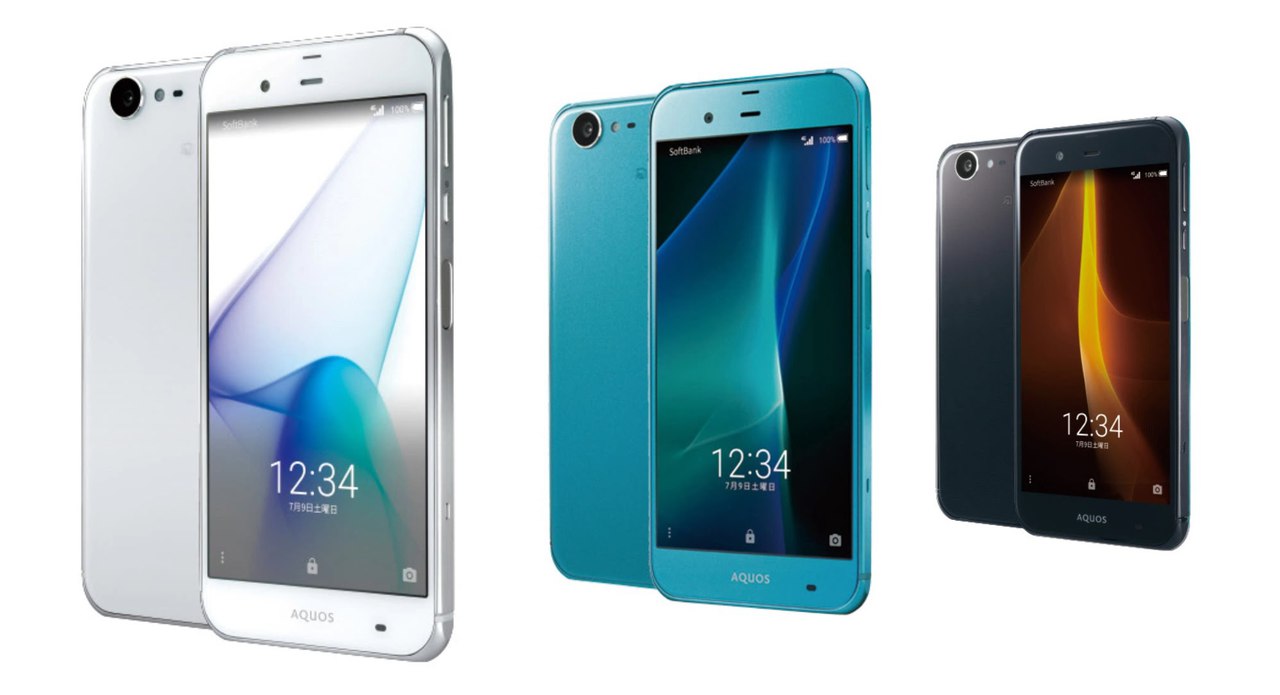 Nokia launched their first Android powered smartphone Nokia 6 at the CES 2017 and recently the Nokia 8 flagship was leaked showcased at CES 2017 event in the Qualcomm booth. Now a new leaks suggest that Nokia might announce Nokia P1 in the MWC 2017 event on 26th February with top end specifications. The Nokia P1 is expected to launch with IP55 and IP57 ratings that means it will be a dust and water resistant smartphone powered by Android 7.0 Nougat OS out of the box. Let’s checkout the other specifications of the device. According to the leakster, the Nokia P1 will be based on Sharp AQUOS Xx3 and will have a AQUOS logo on front.

The leakster also said that the Nokia P1 will have a price tag of around $800 for the base variant and the top-end variant with 256GB inbuilt storage might be priced at around $950. The Nokia P1, according to a user at vk, might launch with a 5.3-inch IGZO display with a refresh rate of 1 to 120Hz and will also feature Glass Gorilla Glass 5 protection. It will be powered by an octa-core Snapdragon 835 processor with Adreno 540 GPU and 6GB of RAM. It is expected to have 128GB / 256 GB inbuilt storage capacity with up to 256GB expandable MicroSD card storage slot. It will run on the Android 7.0 Nougat OS out of the box.

The Nokia P1 features a 22.6-megapixel rear camera with dual-tone LED Flash, Carl ZEISS optics with 4K Video recording and it will also feature a 12-megapixel front-facing camera. According to the leakster, the Nokia P1 will be backed up by a 3500 mAh battery with Quick Charge feature enabled. Connectivity options available will be 4G LTE with VoLTE and other standard connectivity options. It will also feature a Ultrasonic fingerprint scanner on the right side in the middle. The leakster also shared a screenshot from the device (shared above).

According to previous leaks, the Nokia 8 will feature a 5.7-inch Quad HD Super AMOLED display and will be powered by a Qualcomm Snapdragon 835 processor. It will have 6GB of RAM and 64GB / 128GB internal storage options with up to 256GB MicroSD card storage slot. It will run on the Android 7.0 Nougat OS out of the box. It will feature a 24-megapixel rear camera with OIS and Super EIS enabled and a 12-megapixel front facing camera.

The device comes with dual front facing speakers and an led notifications light as we can see in the above video. The battery details of the device are currently unknown, but as the Nokia 6 featured a 3000mAh battery, we can expect an even bigger battery in the Nokia 8 smartphone. The device will obviously support 4G LTE with VoLTE and other connectivity options.