Unlocked HTC One A9 starts getting Android Nougat 7.0 update 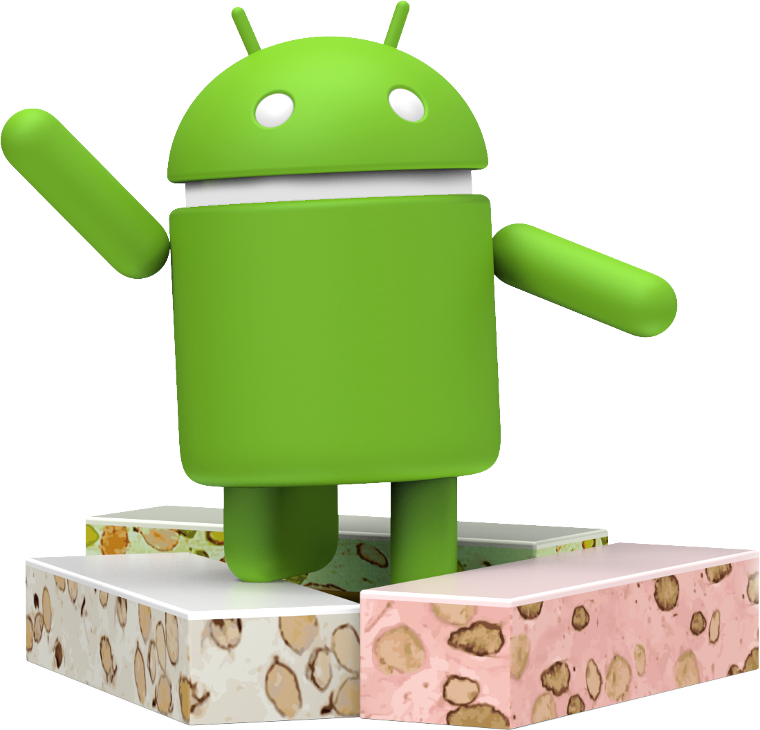 HTC has begun rolling the latest Android 7.0 Nougat update to the unlocked HTC One A9 smartphones. In an official Twitter post, HTC’s VP of Product Management Mo Versi said that they have got the technical approval for the update and is started rolling to the devices. There is no region mentioned in the tweet, so we can expect it to be a global rollout of the update. Mo Versi Tweeted, “HTC One A9 Unlocked Owners! We have received technical approval on the Nougat OS update, and OTA will begin tonight!” Have you got the update or not?

The HTC flagship HTC 10 was the first device to get the Android 7.0 Nougat update in November last year. The new update brings new features including the multi-window feature, new quick settings menu, improved notifications menu, improved battery life, better performance management, better security features and much more. The HTC one A9 was launched in October 2015 with mid-range specifications including a Snapdragon processor with $400 price tag.

The HTC One A9 was announced with features such as a 5.0-inch Full HD 1080p display with Corning Gorilla Glass 4 protection and is powered by an Octa core Qualcomm Snapdragon 617 soc that comes with four Cortex-A53 cores at 1.5GHz and another four A53 ticking at 1.2GHz alongside Adreno 405 GPU. It has two variants with one having 2GB RAM + 16 GB inbuilt storage and the other having 3GB of RAM + 32GB inbuilt storage capacity and up to up to 2TB expandable storage MicroSD slot.