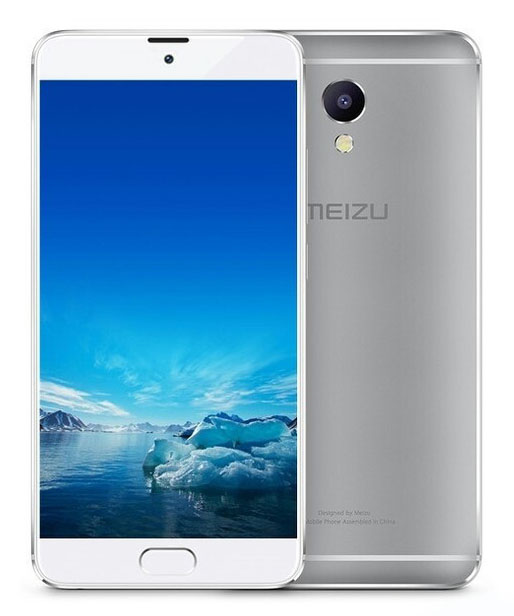 Meizu launched a number of devices in the past two months including the Meizu M3X, Meizu PRO 6 Plus and Meizu M5 Note. Now, Meizu’s upcoming smartphone Meizu M5S have been spotted listed at TENAA, the Chinese certification site, confirming that the launch of the device is very near. The TENAA approval listing shows the device specifications details but there are no images available in the listing. The device is listed at TENAA with M612Q and M612M model numbers with similar specifications.

The TENAA listings for the Meizu M612Q and Meizu M612M shows that the Meizu M5S will feature a 5.2-inch IPS HD display with 1280 × 720 pixel resolution and is powered by a 1.3 GHz octa-core processor that is expected to be the MediaTek MT6750 octa-core processor that comes with the Mali-T860 GPU. It comes with multiple variants having 2GB, 4GB and 3GB of RAM and 16GB, 32GB and 64GB inbuilt storage options.

The device also comes with expandable MicroSD card storage slot with up to 128GB storage. The listing further shows that the Meizu M5S runs on the Android 6.0 Marshmallow OS based Flyme 5.2 out of the box and will support dual-SIMs.The device has also got the 3C certification with model numbers M612Q and M612M.

The device features a 13-megapixel rear LED flash camera and a 5-megapixel front facing camera. It is backed up by a 2930mAh battery and supports connectivity options like 4G LTE with VoLTE, 3G, Bluetooth, GPS, WiFi and other options. The rumors says that this device will have a fingerprint scanner on the physical home button on front panel. The Meizu M5S measures 148.2 × 72.53 × 8.4 mm and weights 138 grams. It comes with Silver, gray, gold and rose gold color options.

The Chinese company is expected to unveil the device soon and as we already know that the CES 2017 event is scheduled from January 5th to 8, we can expect that Meizu will announce this new device in the CES 2017 event. We are still awaiting the Meizu official announcement though. Stay tuned for more updates and leaks.

Meizu is also expected to launch a top-end smartphone rumored as Meizu PRO 6 Edge that comes with dual curved edges display and was spotted in leaked images in the past. According to the rumors, the Meizu Pro 6 Edge is going to feature a QHD Curved AMOLED display with 2560 x 1440 pixel resolution and will be powered by the Exynos 8890 processor which powers the current Pro 6 Plus smartphone. Meizu might announce it with 6GB of RAM and a slightly bigger battery than the Pro 6 Plus’s battery. Other specifications of the device are currently unknown and we have to wait for its more leaks or its TENAA listing to get the full details on the specs.