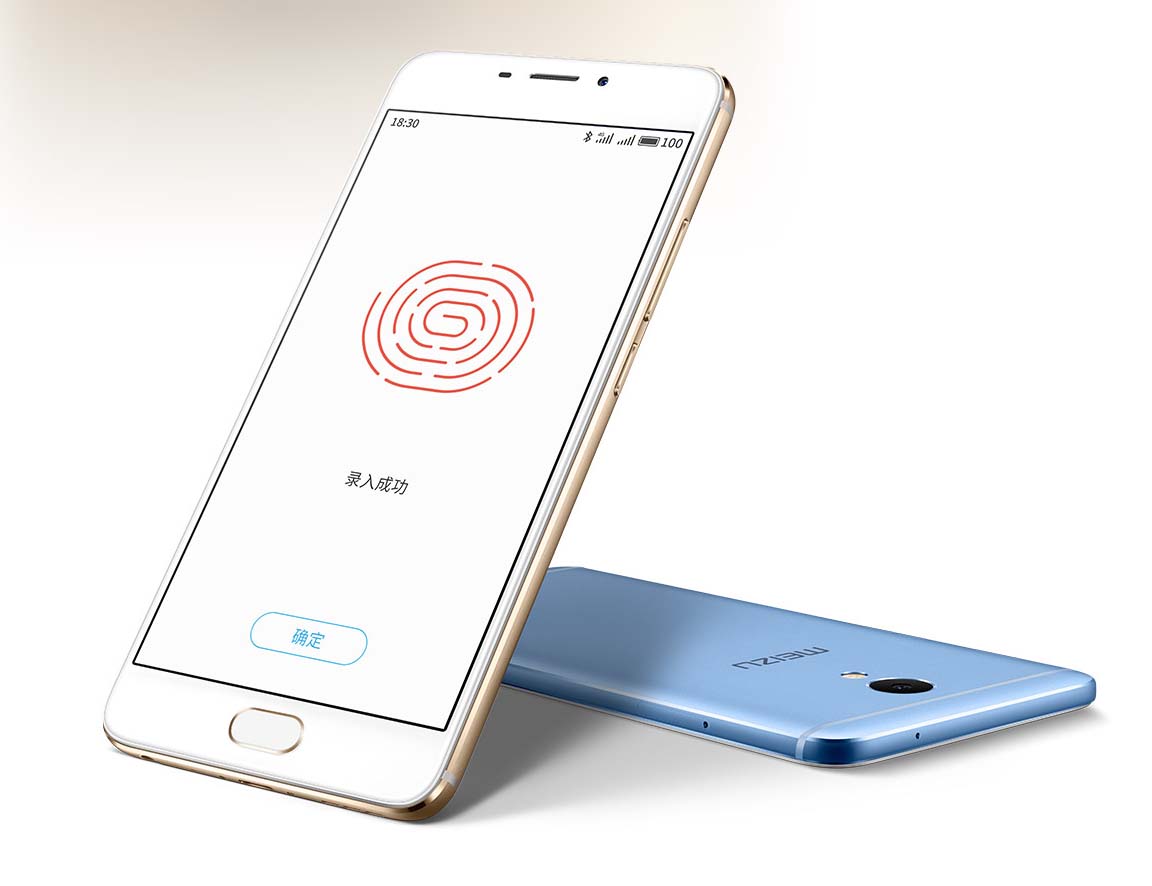 It features a 5.5-inch LTPS 2.5D curved glass display with 1920 x 1080 pixels resolution and is powered by a 1.8 GHz octa-core MediaTek Helio P10 processor with Mali T860 GPU. It has 3GB RAM + 16GB / 32GB internal storage and 4GB RAM with 64GB internal storage option with expandable storage up to 128GB with microSD card. It runs on the Android 6.0 (Marshmallow) based Flyme OS 6.0 and it supports hybrid dual SIM. It comes with Gray, Silver, Champagne Gold and Blue color option.

Still no word on the global debut of this device as it is currently available only in China. The company launched two new device in its previous event in China last month where they launched Meizu M3X and Meizu PRO 6 Plus smartphones. Both comes with top-end specifications are also available in China. We have to wait for these devices to debut globally soon.