ZUK Edge to launch on December 7 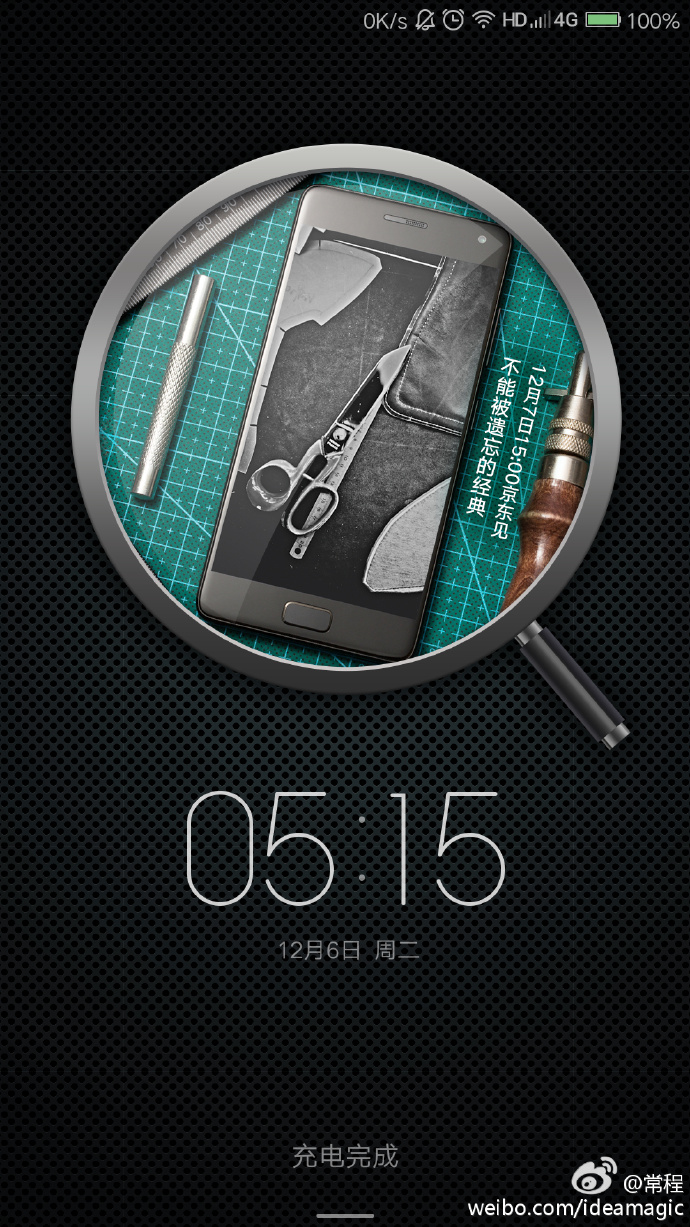 Lenovo’s ZUK Edge was leaked in a Black color option yesterday and the CEO Chang Cheng also shared the official image of the device on weibo. According to the new teaser posted by the company, Lenovo’s next ZUK smartphone ZUK Edge is expected to be launched on December 7th in China in an official event. The recent teaser posted by company on their weibo account comes with the device itself and the launch date of the device on December 7th. ZUK’s weibo post says “the new flagship will be unveiled on December 7th” which hints towards the launch of the ZUK Edge flagship.

The ZUK Edge was spotted at AnTuTu benchmark and at TENAA with most of the specs revealed including images of the device. AnTuTu lists the device with features such as a full-HD display having 1920 x1080 pixels resolution. It will be powered by the 2.35 GHz Quad-Core Snapdragon 821 processor with Adreno 530 GPU and will have 6GB of RAM. It comes with 6GB of RAM and 64GB of inbuilt storage capacity. It runs on the ANdroid 7.0 Nougat OS based ZUI out of the box and features a 13-megapixel rear camera with LED flash and an 8-megapixel front facing camera.

At TENAA, ZUK Edge was listed with a 5.5-inch Full-HD display with 1920 x 1080 pixels resolution and is powered by a 2.35 GHz Quad-Core Snapdragon 821 processor with Adreno 530 GPU with 4GB RAM and 32GB/64GB internal storage options. It runs on the Android 6.0.1 with ZUI on top and will support dual-SIM. It will feature a 13-megapixel rear camera with LED Flash and an 8-megapixel front-facing camera as well.

A 3000mAh battery will power the device and will possibly support Quick Charge 3.0 feature. Connectivity options available will be 4G LTE with VoLTE, WiFi 802.11 ac (2.4/5 GHz), Bluetooth 4.1, GPS and USB Type-C. It measures 142.9 × 74.5 × 7.68mm and weights 160 grams. Color options listed are White and Black on TENAA. Still we don’t know when the company will launch it in China and in other countries. We have to wait for know more about the device.