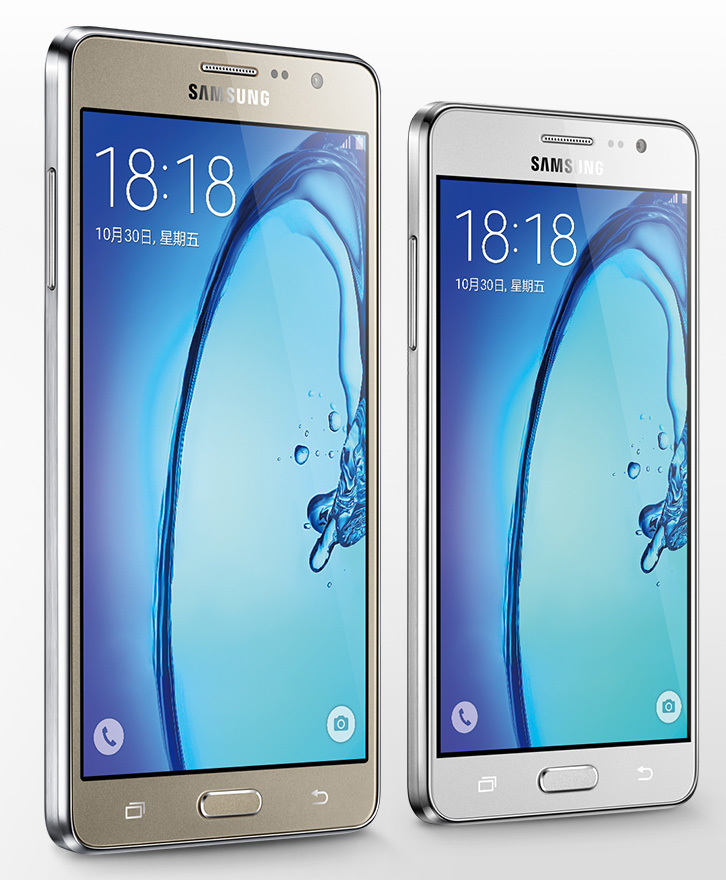 As we already know, Samsung is going to launch two new Galaxy On series devices that comes with model numbers SM-G5510 and SM-G5520 that received WiFi approval last month. The SM-G5510 was also spotted listed at GFXBench website listing most of its specifications. These might be the model numbers of the successor to the Galaxy On5 that has model number SM-G5500. But we have to wait for the official confirmation for this unannounced model number which may not be so far away from now.

The FCC approval documents for the Samsung SM-G5510 model number confirms that it will support 4G LTE (Band 5, Band 41), Bluetooth (Bluetooth LE), ANT+, WiFi IEEE 802.11 b /g /n (2.4 GHz) and 2G/3G connectivity option. No other details about this device were available in the FCC documents. There is still no information available about the the second Samsung Galaxy On series model number SM-G5520 that was spotted listed at WiFi certification database in the past.

The SM-G5510 model number was spotted listed at GFXBench with features such as a 4.8-inch HD display with 1280 x 720 pixel resolution and is powered by a quad-core 1.4GHz Qualcomm Snapdragon 425 (Cortex A53 – ARMv8) processor with Adreno 308 GPU. It comes with 2GB of RAM and 16GB of inbuilt storage capacity. It runs on the Android 6.0.1 Marshmallow OS out of the box.

It features a 12-megapixel rear camera with LED flash, FHD, auto focus, face detection and touch focus. It also comes with a 5-megapixel front facing camera with full-HD recording. Other features listed are GPS, Bluetooth and WiFi. Let’s wait for the official unveiling of these two new model numbers which might be not too far away from now.