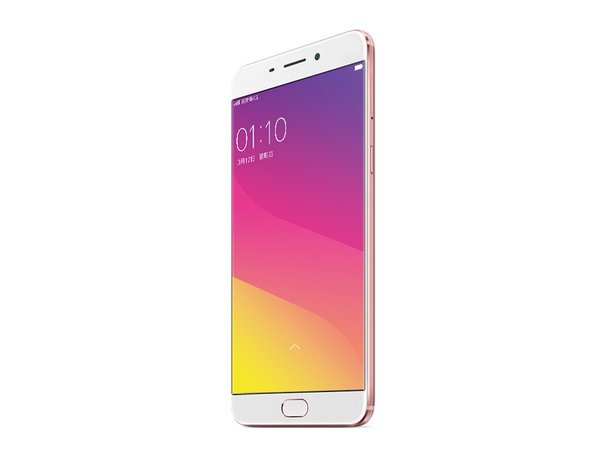 A leaked teaser has revealed that OPPO is planning to release a smartphone on September 9. The OPPO R9s is next in line and is likely the device to be released, considering the phone has featured in several leaks and has also been certified by TENAA.

The OPPO R9s on release, takes over from the hugely successful OPPO R9 which has been the company’s most successful device, grossing over 10 million units till date. The R9’s success is mostly attributed to the fast charging ability with which OPPO launched the device. Of course, the OPPO R9s is continuing with that capability and more. OPPO’s ultra-fast Super VOOC fast charging technology, which was first showcased at MWC 2016 in Barcelona would also feature on the R9s. 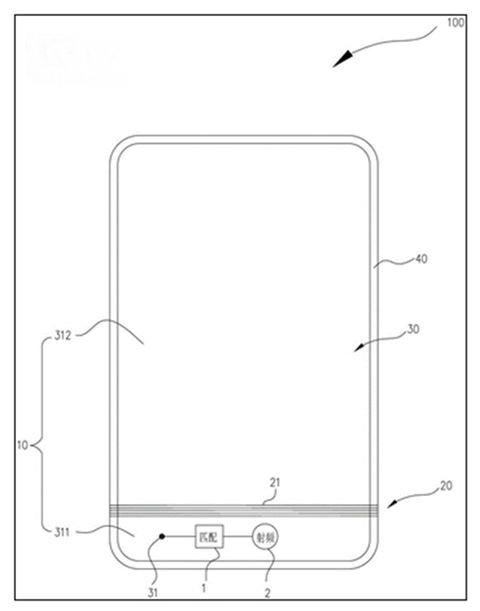 Furthermore, the OPPO R9s is sais to feature a special “No Antenna Band” design. A patent of OPPO’s new design was leaked recently without visible antenna band and the same could be used on the new device. In other specs, the R(s is reported to come with a Snapdragon 625 chipset, sporting a 5.5-inch display with 1080p resolution. The device is also siad to feature a huge 16-megapixel front camera and at the back a 13-megapixel sensor does the job. The device will equally feature a 2850mAh battery and dual SIM dual standby with entire network support in China.