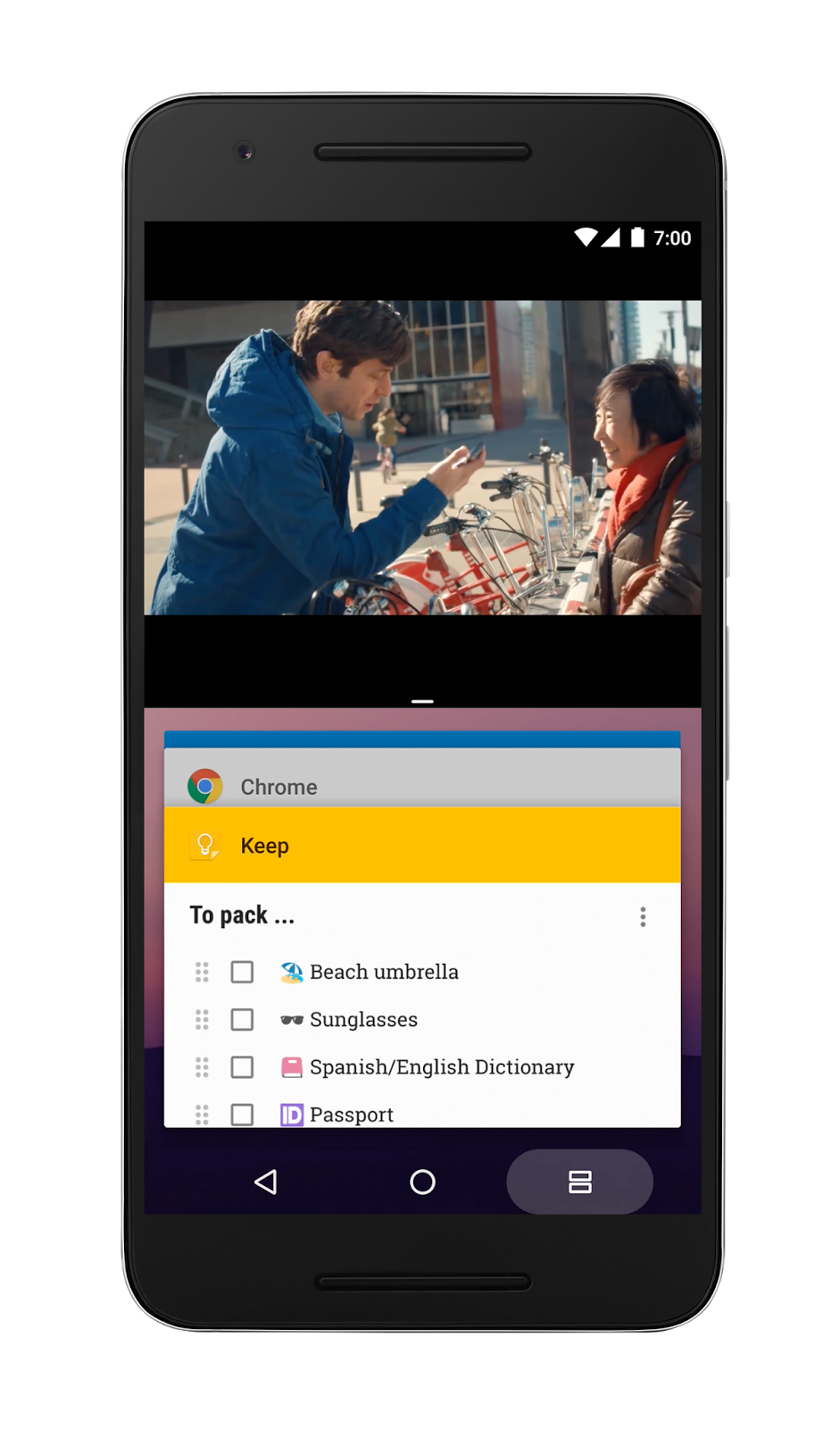 Google has finally launched the Android 7 Nougat OS and it has started rolling this latest Android OS to its Nexus devices. This update is rolling out to some of the Nexus devices that includes Nexus 6P, Nexus 5X, Nexus 6, Nexus 9, Nexus Player, Pixel C and Android One devices. The device is available OTA (over the air) for these devices and the Nexus device owners who enrolled for Android Beta Program will also get the final stable version of Android Nougat. The search engine giant, however, haven’t unveiled any new smartphones in the event.