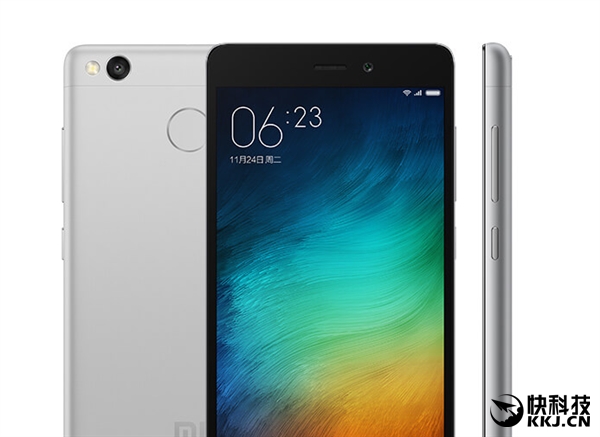 Still fresh from the launch of the Redmi Pro flagship which just went on sales days back, Xiaomi is set to unveil another samrtphone on August 25. This time around a budget device tagged Xiaomi Redmi 4, and we have had rumors about the device originating from Chinese social networking platform Weibo.

The latest leaks about the Redmi 4 exposed some of the key specifications of the mid-range device as well as the likely price tag Xiaomi is going to stamp on it. It is allege that the Xiaomi Redmi 4 will sport an all metal body with a 5-inch display having a resolution of 1080pixels. The Redmi 4 is said to be powered by a 2GHz Octa-core Snapdragon 625 chipset with Adreno 605 GPU powering the graphics. The budget smartphone is also said to feature a fingerprint sensor and cram a massive 4,100mAh battery under its hood which is said to support Quick Charge. The battery capacity is same with that on the Redmi 3s.

On the memory aspect, the Xiaomi Redmi 4 will likely feature more than one version all sporting same 3GB of RAM but different built-in storage space. The base version is said to have 32GB of internal storage.

In addition, the Redmi 4 was spotted on Geekbench and the Geekbench listing exposed the Xiaomi Redmi 4 will run on Android 6.0 Marshmallow out-of-the-box as well as a few other details.

The price tag the Redmi 4 will carry was also leaked and in Xiaomi’s usual style, the Xiaomi Redmi 4 is rumored to adopt a cheap 699 Yuan ($106) price tag for the base version with 3GB RAM and 32GB of built-in storage. An impressive price tag it should be if it turns out to be true, considering the high level specifications it crams under its hood, like the faster processor, improved memory when compared to the Redmi 3 and Redmi 3S both of which launched at 699 Yuan ($106) as well.