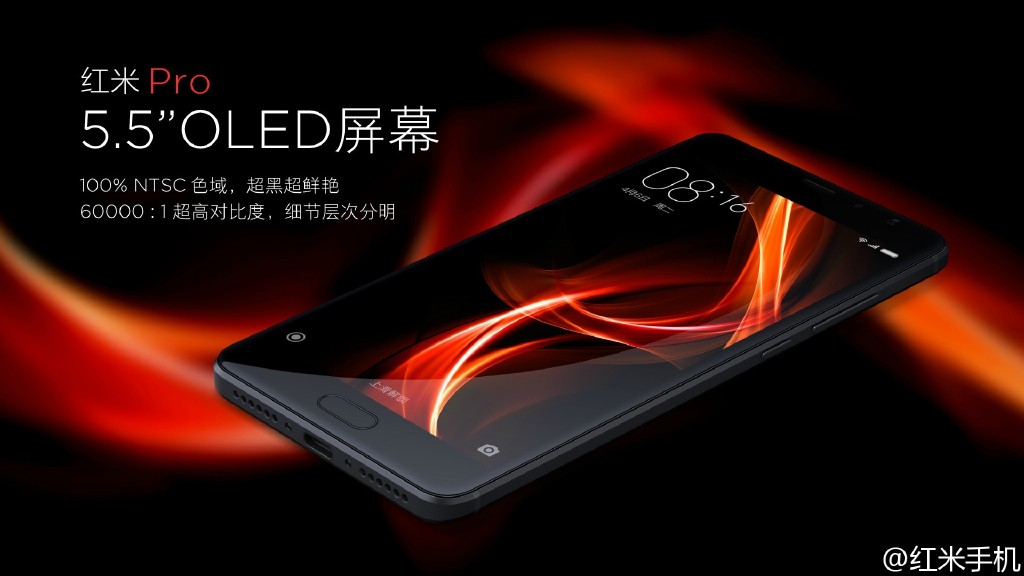 Xiaomi has finally released its Redmi Pro flagship smartphone today. The Redmi Pro has  been the subject of series of rumors, teasers, and leaks and like the name, its promises pro performance with the powerful specs it packs in its arsenal.

The flagship Redmi Pro comes with dual camera at the rear as speculated and that makes it a unique device, the first from Xiaomi with that feature. 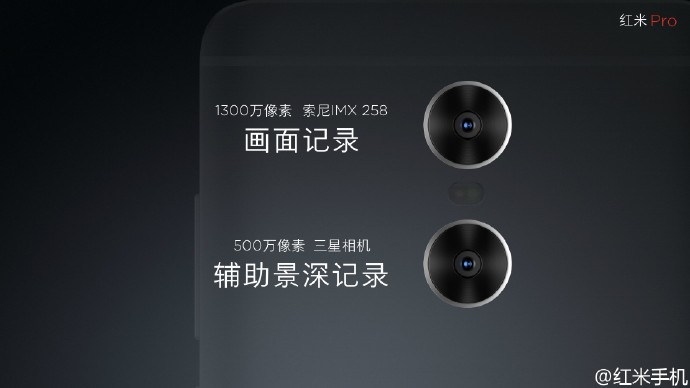 Talking about the outlook, the Xiaomi Redmi Pro launches with an all-metal body make of brushed metal finish with gloss anodizing process, gifting the phone a premium and refined design. The device features a 5.5-inch FHD OLED display which boasts of 100% NTSC color gamut. The device measures 151.5 x 76 x 8.15mm and there’s  2.5D glass on top of the display.

The Redmi Pro was listed on TENAA earlier today as having more than one versions and truly the flagship coms in three versions. The low-end, budget version of the Xiaomi Redmi Pro is powered by a deca-core Helio X20 chipset, having 3GB of RAM and 32GB of built-in storage as well. There is also a high-end version which runs on Helio X25 SoC with 3GB RAM + 64GB of internal storage and finally a topmost version powered by Helio X20 chipset and having 4GB RAM + 128GB storage on board.

Other features include, a fingerprint sensor located on the front of the phone, a USB Type-C port as well as a 3.5mm headphone jack. The Xiaomi Redmi Pro also sports a mammoth 4050mAh battery, which would make the phone a delight to operate.

In the camera department, the Redmi Pro sports dual cameras at the rear which is a 13MP spec with Sony IMX258 sensors and there’s a 5MP camera up front. Xiaomi claims that the use of dual camera setup helps the phone take real time hardware level bokeh images. The resulting images are said to be comparable to the ones taken from a DSLR camera. The presence of the ImagiQ Pro chip also helps to improve this function. Further, you can reportedly adjust the focus after the image is captured.