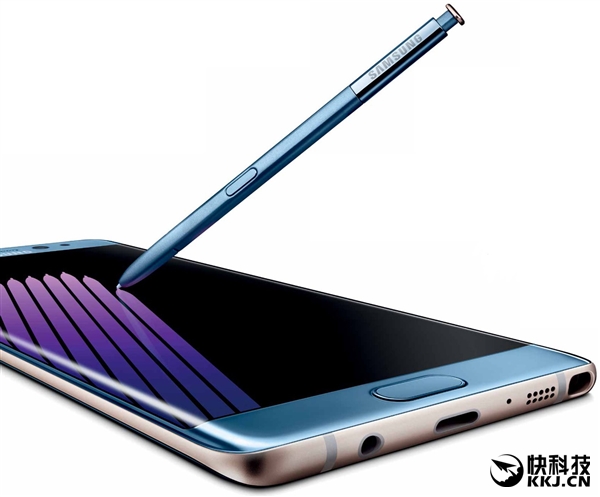 A recent listing on India’s import tracking website Zauba has revealed a very key detail about the camera of the upcoming Samsung Galaxy Note 7 which would likely be unveiled on August 2 at the 7 Unpacked event holding in New York.

The device was spotted listed as having entered India from South Korea on July 19, via Delhi Air Cargo in the quantity of 1,500 units, obviously for testing. The listing caught our attention because of the model number SM-N930F which was use to describe the import product and the camera specs listed along with it. SM-N930F is the same model number of one version of the Galaxy Note 7 spotted on Geekbench, with 3GB of RAM, 1.5GHz Octa-core processor and Android 7.0 Nougat OS.

The Zauba listing revealed or rather confirmed that the Galaxy Note 7 sports a 12MP camera with Optical image Stabilization (OIS) support as well as Autofocus. This had earlier on featured in series of leaks, even though it was also rumored that the flagship Note 7 would feature a mammoth 25MP rear camera.

Recent listings have indicated that the Samsung Galaxy Note 7 would come with 3GB of RAM, 1.5GHz Octa-core Snapdragon 821 processor and as usual, some versions will sport Samsung’s Exynos 8893 processor. However, the listings have pointed to the Snapdragon 820 and Exynos 8890 chipsets as those that would feature on the Note 7. There’s also a 4GB RAM version spotted on some of the benchmark listing.