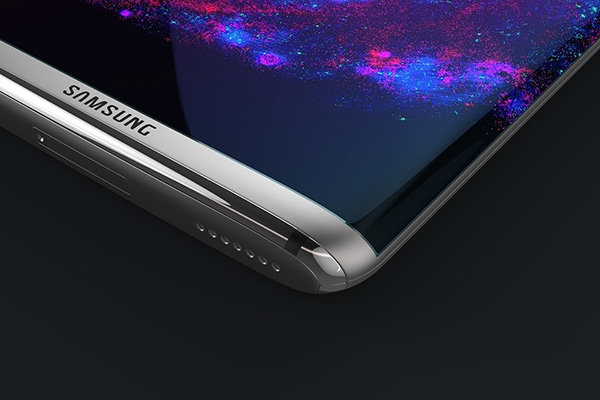 Samsung’s 2017 flagship device, the Samsung Galaxy S8 is already making the headlines despite the fact that it’ll be like a year from now before we’ll see the device drop and its barely six months since the Galaxy S7 and S7 Edge dropped. A recent leak has revealed some of the specs the Galaxy S8 will feature and has given us a glimpse of how the 2017 flagship device might look like.

According to information, the Galaxy S8 will be known internally by the codename “Project Dream”. Its not as if the codename reveals anything, but it’ll let us know when the device is being shipped for testing and so on.

According to the leak, the Samsung Galaxy S8 is rumored to feature a 5.1-inch display with a staggering resolution of 4K. The device is also rumored to be powered by a Qualcomm Snapdragon 830 processor and as it is customary with Samsung, some models will feature Samsung-owned Exynos8895 chipset. All models will cram a 6GB RAM with 64GB of storage on-board.

On the camera zone, the Galaxy S8 2017 is said to feature a generous 16MP dual camera at the rear and an 8MP front facing shooter. With this setup, especially the dual main camera, Samsung is looking to give the Apple iPhone 7 Plus a hot pursuit, given that the iPhone 7 Plus features a dual main camera setup as well. By the way, that would make the Galaxy S8 the first Samsung smartphone to sport a dual camera if it materializes.