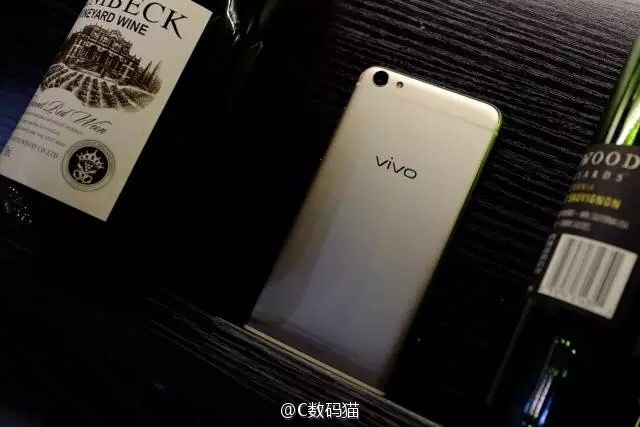 Vivo launched the Vivo X6 and X6 Plus last year in November and Vivo X6S and X6S Plus in April this year with upgraded features from the Vivo X6. The company is now all set to launch the new flagship devices and the successors to the Vivo X6S and Vivo X6S Plus called the Vivo X7 and Vivo X7 Plus on June 30 in an official event in China. The company has confirmed some of the specs but not all of them in its official teasers and we are still waiting for its TENAA listing for more details about this device.

The Vivo X7 has been leaked in leaked images few days ago with rear and front panel clearly visible, and now, a weibo user has now posted a new set of leaked images from the device that looks official marketing images for the flagship Vivo device. The leaked images shows some samples of the device rear camera and a couple of images also feature the rear panel of the device.

The Vivo X7 is rumored to have a selfie focused 16-megapixel front camera with a front flash and it will be powered by a Snapdragon 652 SoC clubbed with the power of 4GB of RAM. It will have 64GB internal storage capacity with an expandable storage MicroSD card slot. It will have a full metal body and a fingerprint scanner is available on the home button below the display. No other details are currently available about the device.

Stay tuned and enjoy the leaked images that we have posted above.