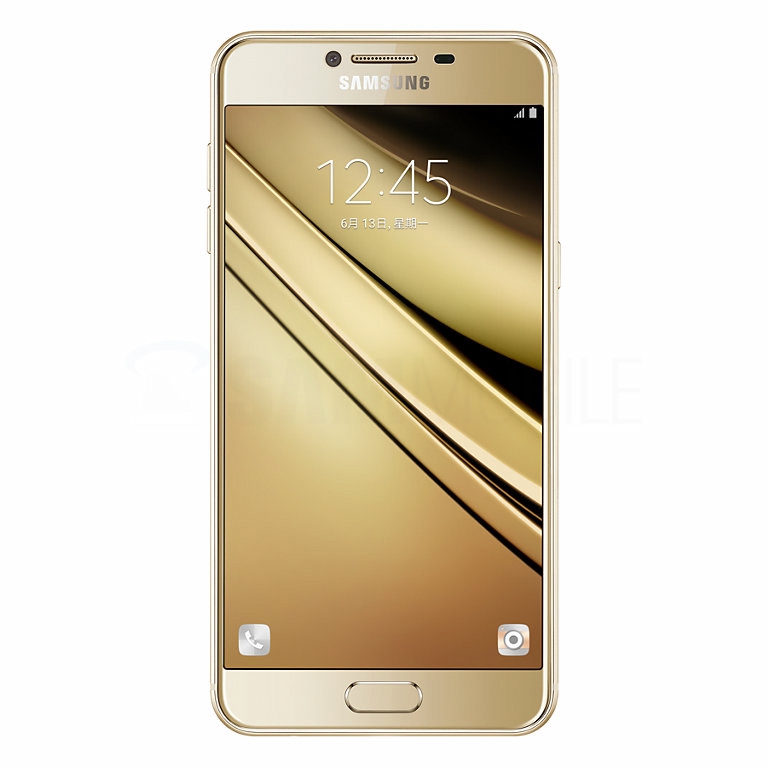 Samsung is all set to launch its new Galaxy C series tomorrow in the official event and the devices that are expected in the event includes the Samsung Galaxy C5 and Galaxy C7 that comes with SM-C5000 and SM-C7000 model numbers respectively. The Samsung Galaxy C5 has already got the TENAA and FCC approval in the past leaving the images of the device and now some official renders of the Galaxy C5 have been leaked. Let’s check them out.

According to the leaked official renders (via gsmarena), the Galaxy C5 is expected to be available in four color options like gold, pink gold, gray and silver. You can check the official renders in the four color in this post above and below. The FCC approval few days back confirmed that the Galaxy C5 (SM-C5000) will have the battery capacity of 2600 mAh. Other details of this smartphone were confirmed by the TENAA listing.

It comes with Gold and other color options. We will let you know everything from the tomorrow’s Samsung event. So stay tuned.