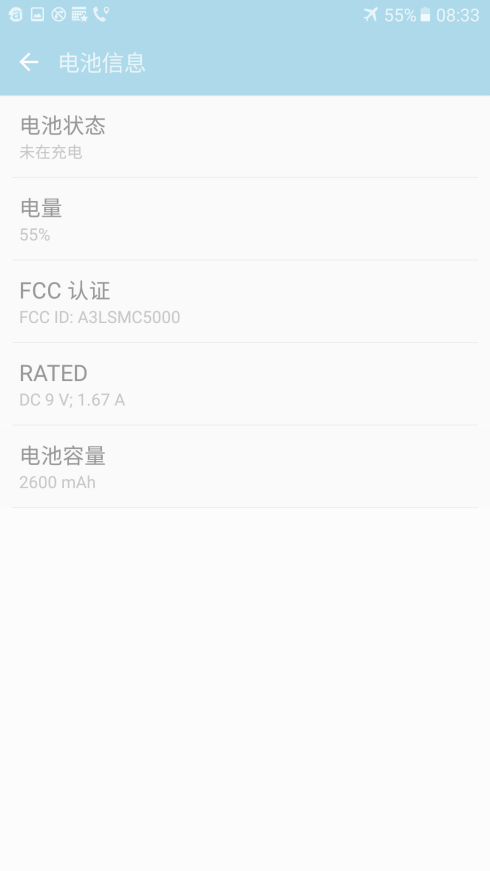 Samsung is going to launch the Galaxy C series devices Galaxy C5 and Galaxy C7 in its May 26 event in China. The company may also launch some other devices as well in this event including some tablets. The Galaxy C5 has already got TENAA approval a couple of days back revealing all the specifications and images of the handset.

The FCC approval brings some specifications details of the Galaxy C5 (SM-C5000) like the battery capacity of 2600 mAh which was previously confirmed by its TENAA listing. No other details are available in the FCC documents. The FCC documents lists the tests including Bluetooth and LTE tests, nothing else.