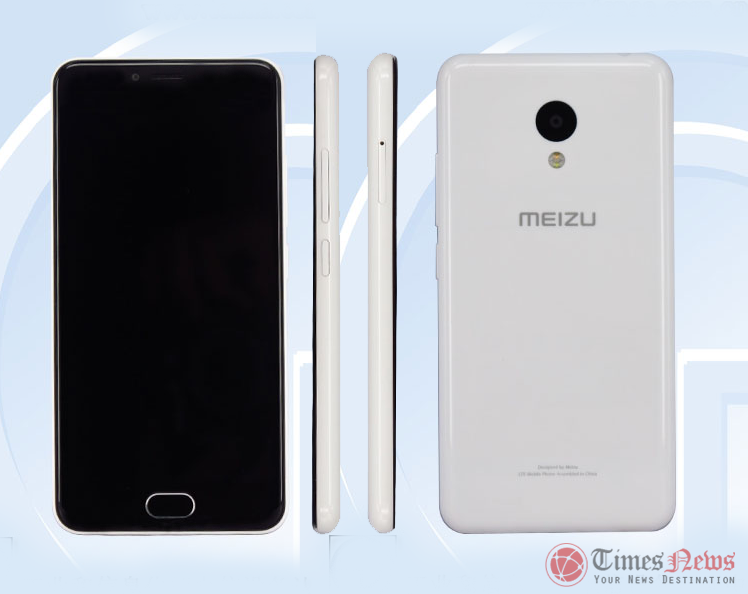 It features a 13-megapixel rear camera with LED flash and a 5-megapixel front facing camera. It comes with connectivity options that includes Bluetooth, USB, GPS, 4G LTE, 3G etc. It is backed up by the 2800mAh battery. It measures 141.5 × 69.5 × 8.3 mm and weights 130.69 grams. Color options includes White, blue, gray, pink and gold. It also comes with some sensors also like Gravity sensor, proximity sensor and light sensor.

Meizu recently launched its flagship device in the Meizu Pro series called the Meizu Pro 6 with top-end specs. It comes with a 5.2-inch Super AMOLED display with 1920 x 1080 pixels resolution and features like 3D Press, 2.5D glass Gorilla Glass 3, 100% NTSC color gamut. It is powered by the deca-core MediaTek Helio X25 processor that comes with Cortex 1.4GHz x4 + Cortex  A53  2.0GHz x4 + the Cortex A72 2.5GHz X2 along with Mali-T880 MP4 GPU. It comes with 4GB of RAM and 32GB / 64GB inbuilt storage options. It supports Dual SIM and runs on the Flyme OS 5.1 that is based on Android 5.1 Lollipop.