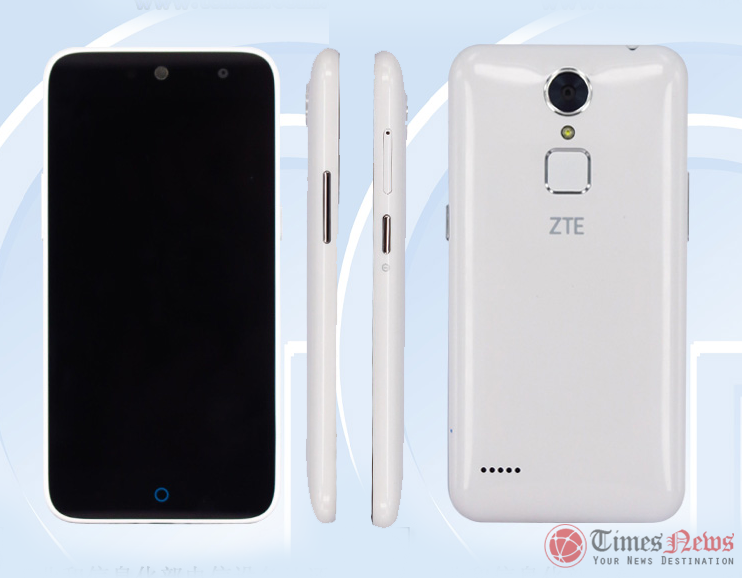 We recently told you about the two Nubia devices getting the TENAA approval with names Nubia NX523J and Nubia NX527J that are expected to be launched as Nubia X8 and Nubia X8 Mini. Two more devices from the main parent company, ZTE, with names has also got the TENAA approval with names ZTE C880D and ZTE E3. Out of these, the ZTE C880D is an android phone and the ZTE E3 is the feature phone that also runs on Android as well.

The TENAA listing for the mid-ranged ZTE C880D comes with a 5-inch TFT HD display with 1280 × 720 pixel resolution and is powered by the 1.3GHz quad-core processor. it comes with 2GB of RAM and 8GB inbuilt storage capacity along with MicroSD card expandable storage up to 128GB. It runs on the Android 5.1 Lollipop OS out of the box. It features an 8-megapixel rear LED flash camera with a 8-megapixel front facing camera as well.

The ZTE E3 feature phone is a good looking android powered phone with physical keypad below display and the TENAA listing comes with a 3.5-inch TFT display with 320 × 480 pixel resolution and is powered by the 1GHz quad-core processor along with 512MB of RAM and 4GB inbuilt storage capacity with MicroSD card expansion slot with up to 32GB storage. It runs on the Android 5.1 Lollipop OS out of the box.