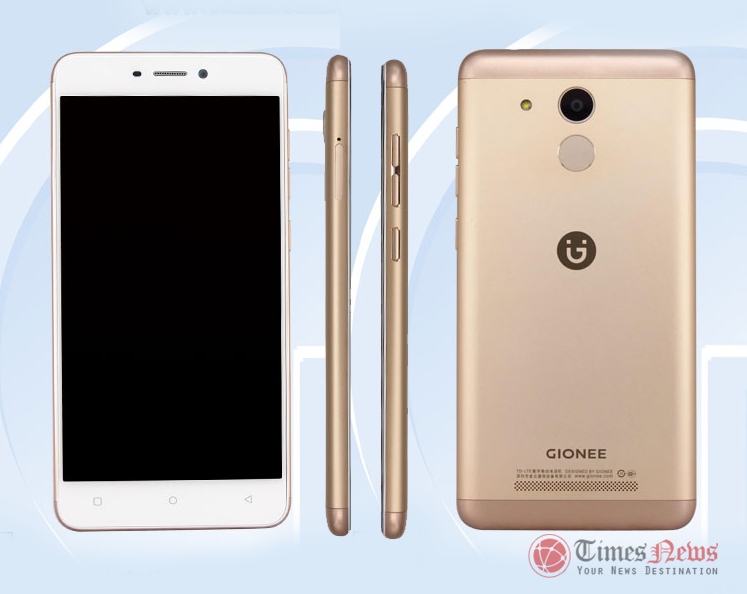 Looks like we have a number of new smartphone approvals this week from TENAA. We told you about the Huawei NEM-TL00 and the Nubia NX523J and Nubia NX527J getting the TENAA approval few hours back. Gionee has got the approval for a new device too with the name GIONEE GN3001 and it comes with good top-end specifications and a fingerprint scanner as well on the rear side. This device also comes with full metal body along with the Golden color option in the listing.

The TENAA listing for the GIONEE GN3001 comes with a 5.3-inch IPS HD display with 1280 × 720 pixel resolution and is powered by the 1.5GHz processor expected to be the Snapdragon 652 or the Snapdragon 617. It comes with 3GB of RAM and 32GB inbuilt storage capacity with up to 128GB expandable MicroSD card storage. It runs on the Android 5.1 Lollipop OS out of the box.