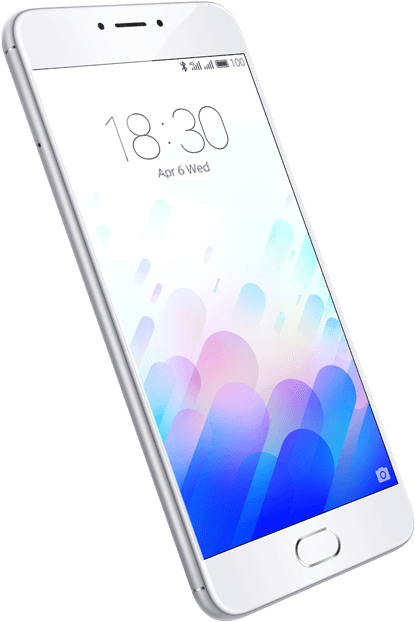 Meizu has announced a new smartphone today in an official event called the Meizu m3 Note that comes with a bigger battery and upgraded specifications if we compare it with its predecessor Meizu M2 Note that was launched last year. It comes with Grey, Silver and Golden color options and is priced at 799 yuan (around $123) for 2GB RAM + 16GB inbuilt storage variant and 999 yuan (around $154) for the 3GB RAM + 32GB inbuilt storage variant. Pre-orders have been started in China and it will be available for shipping starting April 11 in the home country. The global availability details have not yet been disclosed by the company.

Meizu M3 note will be powered by the MediaTek MT6755m processor also called as the Mediatek Helio P10 soc with Mali-T860 GPU. It will feature a 13-megapixel rear camera and a 5-megapixel front facing camera as well. No other details are currently available in the AnTuTu listing. Other rumored specs includes a 3,200 mAh battery and standard connectivity options. But the actual specs are more promising than this AnTuTu listing of the device.

The global launch and pricing details are not shared by the company yet, but we are expecting that this phone will be launched in India next month.