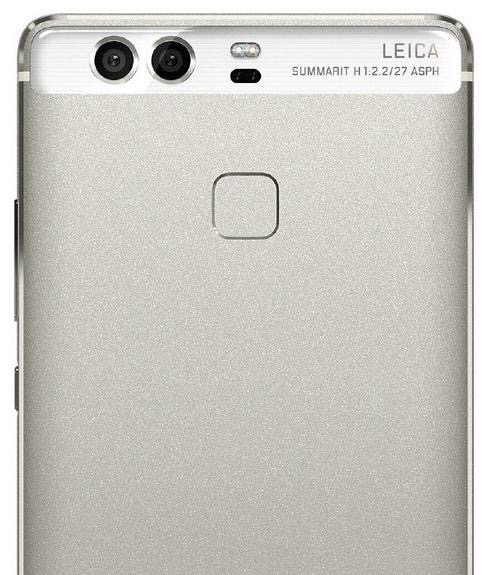 Huawei is going to announce its new flagship Huawei P9 in an event on 6th April and we saw the device in a number of leaks. The device was also found listed on e-commerce website OppoMart with full specs and images and price. The device has now made its appearance on the GFXBench database listing its specs. The device new render has also been posted by a user on weibo confirming that this device will use the Leica Camera on the rear side. Huawei deputy chairman Guo Ping also confirmed the same in a press meet.

The GFXBench listing for the Huawei P9 with model number EVA-xxx comes with a 5.1-inch Full HD display with 1920 x 1080 pixel resolution and will be powered by the company’s own 2.5GHz octa-core HiSilicon Kirin 955 (Cortex A72 – ARMv8) processor along with ARM Mali-T880 GPU. It will have 3GB of RAM and 32GB of inbuilt storage capacity while the expandable storage capacity is not listed. It runs on the Android 6.0 Marshmallow OS out of the box.

Huawei P9 features a real camera of 12-megapixel and an 8-megapixel front facing camera. The device comes with features like Bluetooth, NFC, WiFi, GPS and single SIM support. No other details have been available in the GFXBench listing. The weibo post confirms that the Huawei P9 will have full metal body and will have a variant called Huawei P9 Max that will cost 4088 yuan (around $631). The user also posted the back panel images of the device.

The GFXbench specs of the device confirms most of the rumored specs of the device. It will have a 3900mAh battery and will support Dual-SIM. Connectivity options expected are 4G LTE, Wi-Fi a/b/g/n/ac (2.4GHz and 5GHz), Bluetooth 4.1, GPS, NFC and USB Type-C. The leaked image also confirms that it will have a square shaped fingerprint scanner on the rear side.

None of the above specs have been officially confirmed yet and we have to wait for the official event taking place a day after tomorrow to confirm the above details. Stay tuned for more news and updates.