Here is the ASUS ZenFone devices to get Android Marshmallow update in Q2, 2016 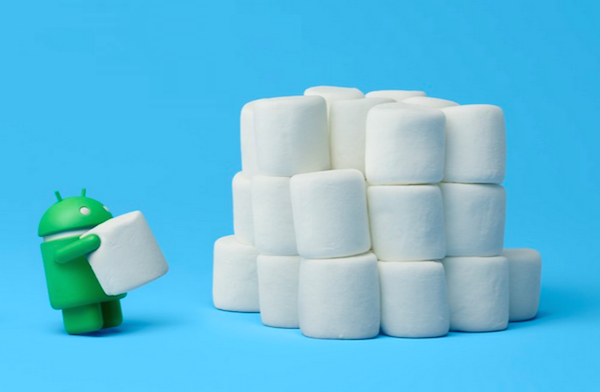 So we can now expect that Asus will roll out the update starting April to June this year to the following listed Zenfone devices:

So two new Zenfone models are now added to the new list that includes the Zenfone Max and Zenfone Zoom. This new Marshmallow update will bring new features and enhancement for the Zenfone devices. The update includes new features like Google Messenger, Calendar, and Gmail apps that will automatically be included with the Android M update and will replace replace three ZenUI apps that are ASUS Messenger, ASUS Mail and ASUS Calendar.

“Google Messenger, Calendar, and Gmail apps will automatically be included with the Android M update. These apps will replace three ZenUI apps—ASUS Messenger, ASUS Mail and ASUS Calendar—as the default apps in the Android M version of ZenUI if you restore to factory settings after the update.” posted the Asus forum admin.