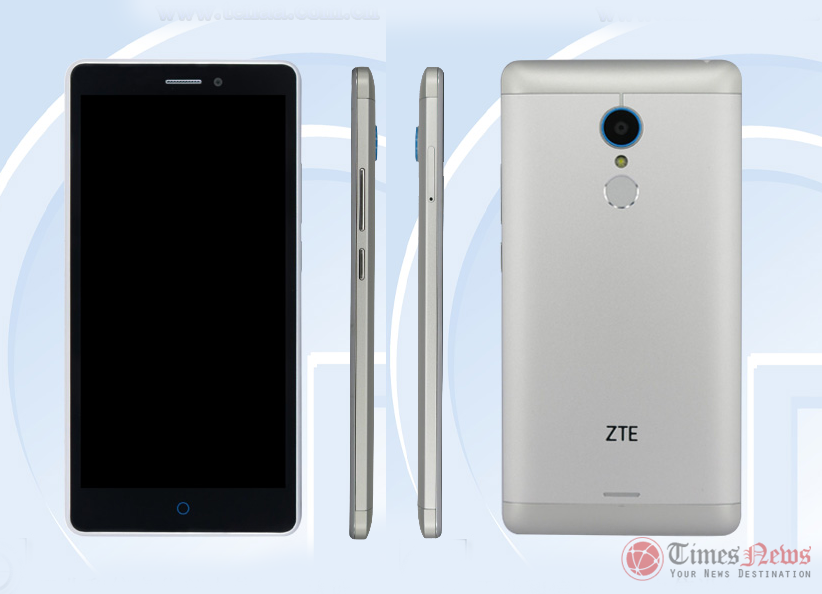 A high-end ZTE smartphone with name ZTE N937St has just got the TENAA certification in China. The device comes with top-end specifications and a fingerprint scanner too on its rear side. ZTE has already got a number of approvals last year from TENAA including Nubia handsets. This smartphone doesn’t comes with a Nubia logo on its back, so it will be placed in some other series of ZTE smartphones. The TENAA listing, as usual, confirms the specifications and comes with the images of the smartphone.

The ZTE N937St TENAA listing confirms the device specifications which includes a large 5.5-inch TFT display with 1280 × 720 pixels resolution and is powered by an octa-core 1.5GHz processor paired with 2GB of RAM. It comes with 16 GB of inbuilt storage capacity with 64GB microSD card expandable storage capacity. It runs on Android 5.1 OS out of the box.