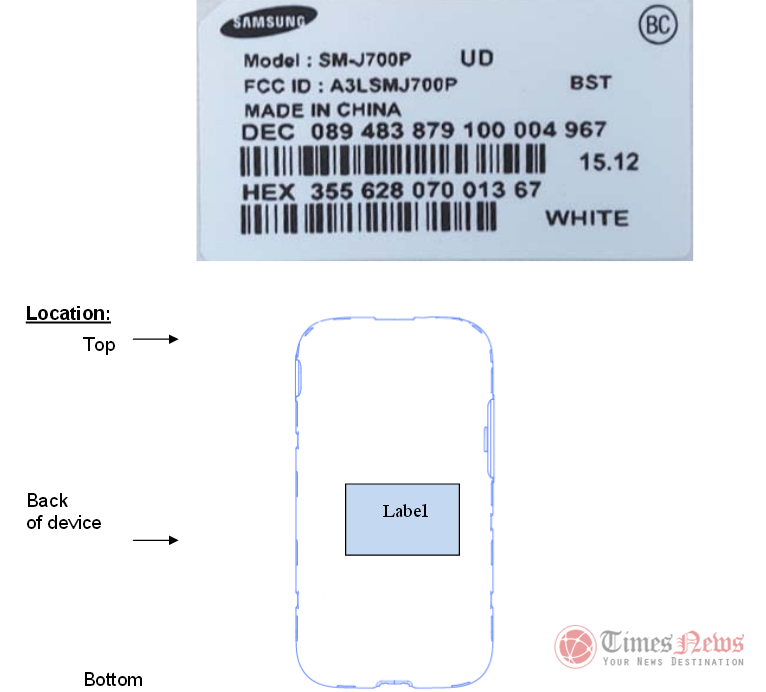 Samsung has already refreshed the Galaxy A series lineup that includes Samsung Galaxy A7(2016), Galaxy A8(2016), Galaxy A5(2016) and Galaxy A3(2016) including the newly launched Galaxy A9. Now its the time for the Galaxy J series smartphones. Samsung is working on the 2016 variant of the Galaxy J7 that will be called the Galaxy J7 (2016). The device has just got the approval from the US FCC and has also made a visit to GFXBench revealing the specifications of the device.

The GFXBench listing confirms that the Galaxy J7 2016 will have the same 5.5-inch display but with 1920 x 1080 pixel resolution, old galaxy j7 was having 720p screen. It will be powered by a 1.5GHz octa core Qualcomm Snapdragon 615 (Cortex A53 – ARMv8) processor along with Qualcomm Adreno 405 GPU. It gets 3GB of RAM which is twice from the old Galaxy J7. It runs on Android 5.1.1 Lollipop OS out of the box. It will also have 16GB of inbuilt storage capacity.

The camera setup is same as the last year’s Galaxy J7 which includes a 13-megapixel rear camera and a 5-megapixel front-facing camera. The old Galaxy J7 was having a 3000 mAh battery but we can expect a comparatively bigger battery in the 2016 variant of the Galaxy J7. Other features will be cleared once we get the details of the device on TENAA including its images.