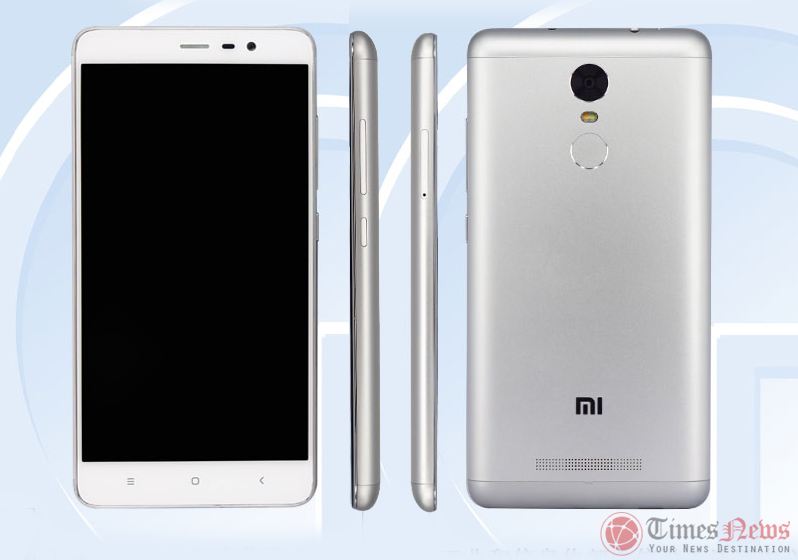 Xiaomi is expected to release the flagship MI 5 next year and recently they launched the Redmi Note 3 and Mi Pad 2 tablet in an event in China. Two devices from Xiaomi with model numbers 2015815 and 2015811 were approved by China’s 3C certification authority which were said to be the MI 5 model names but looks like these model names are for some other Xiaomi device, as the model number 2015811 has just got the TENAA certification along with model number 2015112 revealing the specs of both devices with images. Now, two devices including the MI 2015811 and MI 2015112 has got the TENAA approval in China. Let’s check the specs of both new phones.

The second device that has been listed on TENAA is the MI 2015112 that comes with a 5.5-inch display and is powered by the 1.8GHz six core processor with 2 GB of RAM. It comes with 16 GB of inbuilt storage with no or unspecified expandable storage capacity. It features an 8-megapixel or 16-megapixel rear and a 5-megapixel front facing camera. It runs Android 5.1.1 Lollipop and measures 149.98 × 75.96 × 8.69mm with weight 165.91gms. It comes in Silver, Gray and gold color options. It also supports 4G LTE, 3G etc connectivity options. A fingerprint sensor is placed at the back of the phone.

Recently, A US based company has sued Xiaomi over patent issues for a number of Xiaomi devices like Mi 4, Mi 4 LTE, Mi 4c, Mi 4i, Mi Note Plus, Mi Note Pro, Redmi 1S, Redmi 2, Redmi 2 Prime, Redmi 2 Pro, Redmi 2A and Redmi Note 2 including the unannounced MI 5 and MI 5 Plus. Xiaomi has already got the approval from US FCC for the Xiaomi Redmi 2 Pro and for the MI 4. Xiaomi is expected to announce these devices for US in the CES 2016. Stay tuned for more updates.