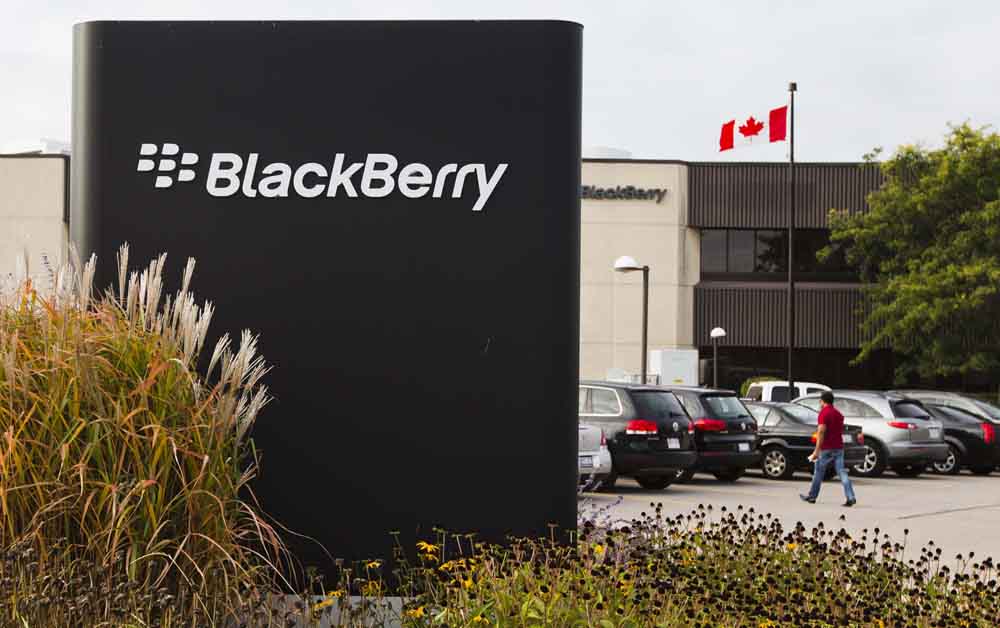 Today, in an interview with Bloomberg(Via), Blackberry’s CEO John Chen hints towards a new mid-range android smartphone that will be launched somewhere next year. However, he hasn’t provided any exact launch date details for the device in the interview. When the interviewer asked him a question about plans for another Android phone, he said,””Depends on the Priv. If the Priv is well received in the market and looks like it is. There’s a good chance […], we will still focus on the high-end probably closer to mid-range coming out in 2016.”

Chen also said that the launch of the second Android smartphone from Blackberry will depends completely on the performance of the Priv’s performance in the upcoming months. That means, if the Priv sales graph keeps on the rising path then we may see a new Android phone may be next year. So, at CES 2016, we can expect that there will be no announcement from the company for a new phone. Chin also said that the Blackberry’s Priv will be available in 31 more markets in the next three month, which was available only in the selected markets till now.

This is to inform our reader that Blackberry has already announced the Q3 sales results ended Nov. 28, according to which the company has reported a loss of $89 million or 17 cents a share with improved performance compared with a year ago loss of $148 million or 28 cents a share. BlackBerry sold 7,00,000 devices, which is comparatively low from 8,00,000 in the prior period, but average selling prices jumped to $315 from $240.

Blackberry is already rumored to be working on its second Android smartphone code-named Blackberry Vienna whose images were leaked last month. The device specifications details are not available as of now which we will provide to our users when available. If the second Android device is a mid-range device from Blackberry then there will a 5-inch or a lower size display for the Blackberry Vienna. Let’s wait for more leaks for this device.

Company’s first android smartphone the BlackBerry Priv was launched last month with a physical slider keyboard and top-end specs. It comes with a 5.4-inch Quad HD AMOLED display with curved glass and 2560 x 1440 pixels resolution. It is powered by a Qualcomm Snapdragon 808 processor which comes with dual-core 1.8GHz Cortex-A57 and quad-core 1.44GHz Cortex-A53 CPU with Adreno 418 GPU. Priv runs on Android 5.1.1 Lollipop out of the box and features an 18MP Sony MX230-S rear Schneider-Kreuznach certified camera with 4K video recording and a dual-LED flash. A 2-megapixel front facing camera is also there but that looks like a weak point of the Priv. It has a 3,410mAh battery and supports 3G, 4G LTE networks.