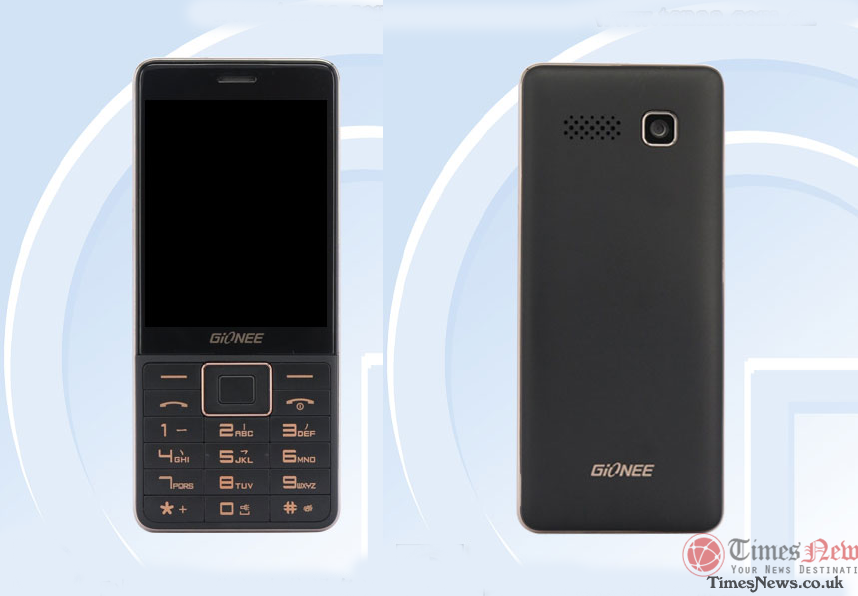 The Gionee V580 comes with budgeted range specifications. The TENAA certification listing for the Gionee V580 provides the specifications details like a small 2.8-inch TFT display with 240 × 320 pixel resolution. Its powered by a 0.35 GHz single core processor with 8MB of RAM. It has just 16MB of inbuilt storage with expandable storage slot of up to 32GB. There is no information available about the phone’s OS which will be the Gionee’s own OS for sure.

The Gionee V580 also have a camera of 3-megapixel on the rear side. There is no front facing camera available. The phone also comes with a Lithium-ion 1900 mAh battery. It also comes with a Wap 2.0, GPRS, JAVA MIDP2.0, Bluetooth, WLAN, EDGE and FM Radio support. It comes with 2G network support, no 3G, 4G available on this phone. It measures 128 × 56 × 11mm and weights 108.8g. it is available in the black color option.

So, Gionee will launch a bunch of new smartphones and this new feature phone soon and we expect the official announcement soon. Stay tuned.