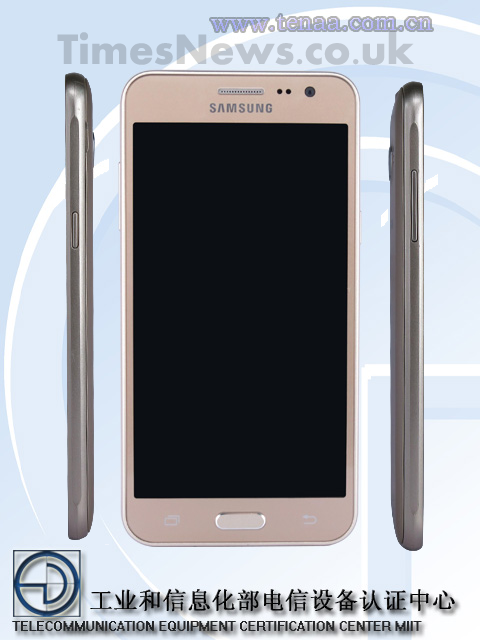 The FCC documents for the SM-J320P doesn’t includes any device images as usual and listed some of the device tests. Nothing else has been confirmed in the documents.

The phone is also imported to India for testing purposes. The Zauba listing includes the model numbers SM-J320F, SM-J320P, SM-J320A that are listed with the screen-size 5-inches in the Zauba database. The listing also shows that more than 100 units of the model number SM-J320F has been imported to India. The Zauba listing also confirms that the price of the Galaxy J3 will be in the budgeted range of around $101.

The Galaxy J3 SM-J3109 was also found certified by TENAA and 3C confirming its specifications. The geekbench listing of the Galaxy J3 model SM-J320P shows that the phone will have 1.5 GB of RAM instead of the rumored 1 GB of RAM. other rumored specs of the Galaxy j3 includes a a 64-bit quad-core Snapdragon 410 processor with 1GB of RAM. It has 8GB of internal storage with expandable storage slot. It will run on Android 5.1.1 OS and comes with an 8-megapixel rear camera and a 5-megapixel front facing camera. There will be a 2600 mAh battery with Ultra Power Saving Mode in the Galaxy J3.