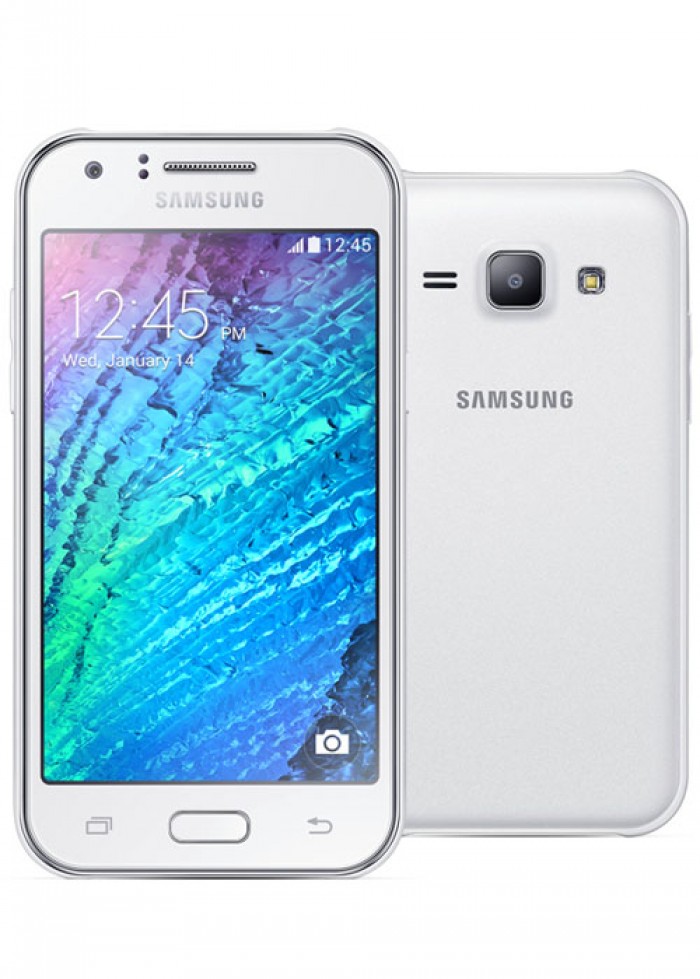 Samsung Galaxy J3 specifications were spooted in the GFXBench listing that includes a 5-inch HD display having 1280×720 pixel resolution and it is powered by a 64-bit Snapdragon 410 processor with 1GB of RAM. It has 8GB of internal storage with expandable storage slot. Android 5.1.1 OS is pre-installed and we may see Android Marshmallow instead at its launch.

It features an 8-megapixel rear camera and a 5-megapixel front facing camera. These specifications looks a slight upgrade over the Galaxy J2 that offers qHD display instead of an HD display used by Galaxy J3 with a more powerful processor. It will also have a 2600 mAh battery with Ultra Power Saving Mode.

A week back, Samsung Galaxy J3 was also spotted on Indian Import/export website Zauba with model number SM-J320F which is also Galaxy J3. The phone was found listed with price INR 6,600 which is around $101 according to current exchange rates.

So, we may expect an announcement from the Korean giant soon about the Galaxy J3. Stay tuned for more updates about Galaxy J3.