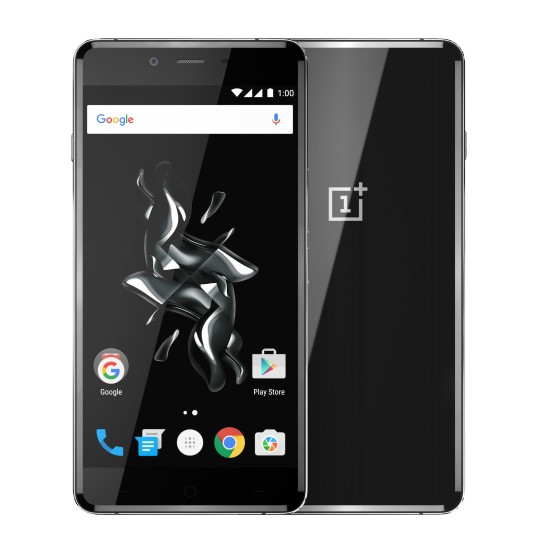 In an event today, Oneplus has launched its 3rd smartphone called the OnePlus X that comes with top end features not available on other phones. OnePlus X was leaked by Oppomart few days back with price tag $249 and now the official price of the phone is same as revealed by Oppomart. It comes with excellent features and a limited edition Ceramic display variant is also launched by the company. The smartphone is also listed on official OnePlus website with all specifications and availability details. OnePlus has already launched the OnePlus One and OnePlus 2 smartphones that has large 5.5-inches displays.

It comes in two versions, that includes an Onyx OnePlus X and in a limited Ceramic edition. The OnePlus X Onyx variant is made of glass on a metal frame with premium feel and look whereas, the Ceramic variant is made of ceramic which is scratch resistant and has a hardness of 8.5H on the Mohs scale.

The Ceramic variant weighs 160 grams and the Onyx variant weighs 138 grams with dimensions 140 x 69 x 6.9 mm. It features a 5-inch Active Matrix OLED AMOLED display with 1080×1920 pixels display and is powered by a 2.3 GHz quad-core Qualcomm Snapdragon 801 SoC having a Qualcomm Adreno 330 GPU with 3GB of RAM.

It will have 16GB of inbuilt storage capacity expandable via microSD card up to 128GB. It features a 13-megapixel rear flash camera with an 8-megapixel front-facing camera. It also has a fingerprint sensor and has a 2525mAh battery. Conenctivity options includes 4G LTE, Wi-Fi, FM radio and Micro-USB. It runs on OxygenOS based on Android 5.1.1

The Onyx variant will cost around 250 Euros in Europe, whereas, the Ceramic variant will be available with limited 10,000 units only and with invite only option detailed below, however, it won’t be available in the US.

According to official announcement, for the first month, OnePlus X will also be available via company’s new invite system detailed here and then afterwards, it will be available via open sales every week. “After the initial month, you’ll have many more opportunities to buy the OnePlus X. Every week we will have open sales. After making sure that our production can keep up with the demand, the OnePlus X will be available without invites forever!” OnePlus CEO Carl wrote in an official post.

“In France, from November 2-4, the OnePlus X will be sold exclusively at colette Paris, the avant garde boutique on the famed Rue Saint Honoré.” Carl wrote.